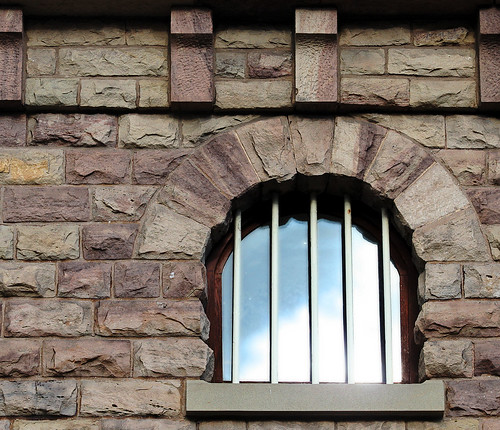 In yesterday’s New York Times, D.D. Gutenplan writes how librarians have taken up the fight against academic publishers who they see as making huge profits while adding little value to the dissemination of academic knowledge.

One of the criticisms noted in the article, one we hear time and time again here at Scholastica, is that the taxpayer money that goes to the research contained in journals is locked behind pay walls. Since journals rely primarily on unpaid academics, it’s hard to understand why publishers like Elsevier rake in revenues of £2 billion a year.

George Monbiot of the Guardian, writes in _Academic Publishers make Murdoch look like a Socialist _that he likens academic publishers to ‘the most ruthless capitalists in the western world.’

Hopefully, soon we’ll see Scholastica in the press getting some attention for remedying many of the problems we currently see in academic publishing.