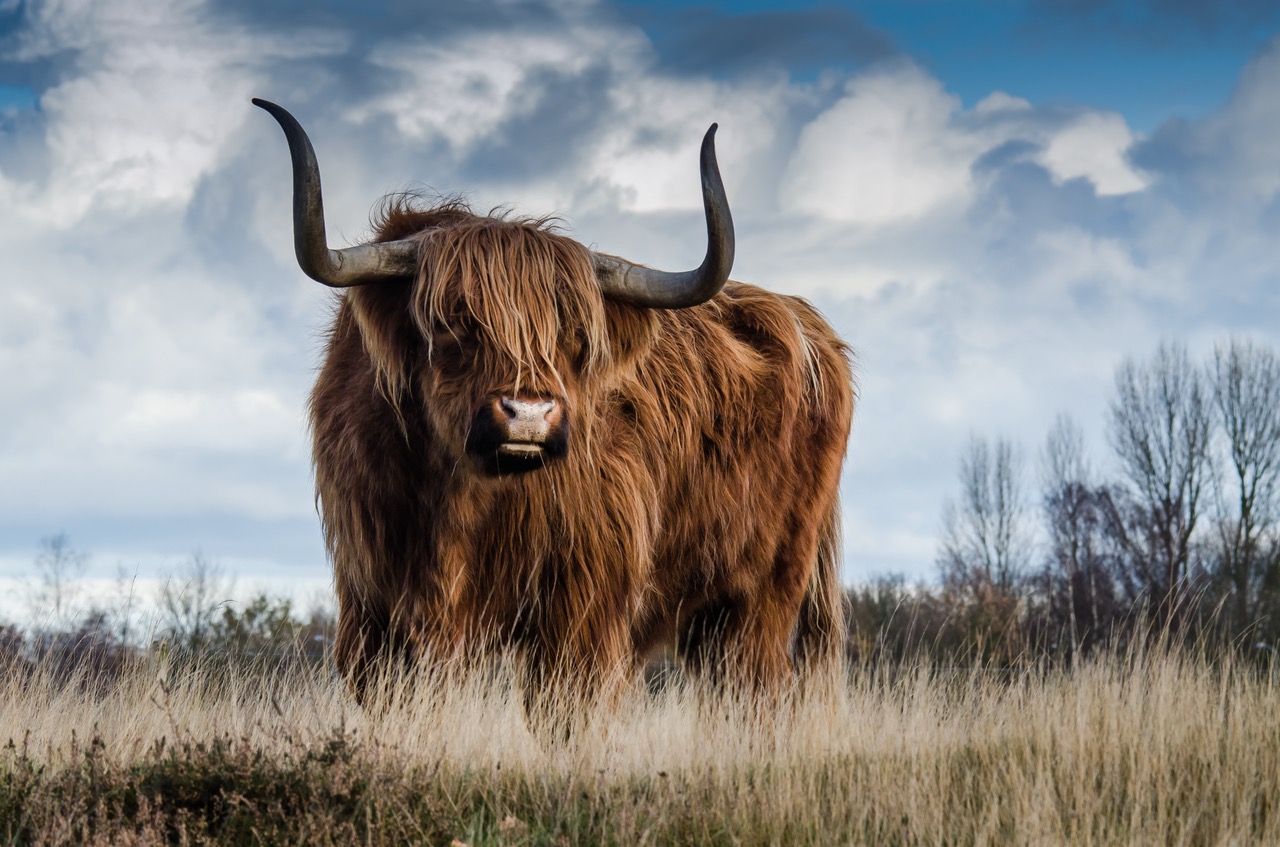 The Calling Bullshit lecture series focuses on what Bergstrom and West call “new school bullshit,” or bullshit that is seemingly “fact-based” with numbers and figures behind it, as opposed to “old school bullshit” like the bloated prose of many public statements.

For Bergstrom and West the idea of a course on calling bullshit arose after years of trading examples of bullshit in scholarly literature and the news. The duo’s desire to run the course was exacerbated by the recent political climate, which has perpetuated an onslaught of “alternative facts” and misleading data. In their first lecture Bergstrom proclaimed, “we’re drowning in bullshit!” He and West hope that their course will arm students with a critical eye and ear to recognize bullshit and combat it with sound reasoning, and to encourage others to do the same. Reaching beyond academia, the publicly accessible Calling Bullshit website stresses the need for better bullshit detection on the national level to ensure the survival of a liberal democracy.

We caught up with Bergstrom and West to learn more about the Calling Bullshit course. Check out our interview below:

What was your impetus for launching the Calling Bullshit website and developing a course on the topic?

For the past few years, we’ve been in the habit of sending one another particularly interesting — or particularly infuriating — examples of bullshit that we spot in the scientific literature or popular press. A couple of years ago we realized that the skills that we use to spot and debunk these examples of bullshit are valuable in just about any aspect of professional life. So we decided that we could craft a fun and useful course around this process. This past winter, we were further motivated by the rising influence of fake news and misleading data on national and international politics, and in January launched the website for the course that we had been developing.

Can you give a brief overview of what the course will include for those unfamiliar with it?

We begin the course by talking about what bullshit is, and what it means to call bullshit. We look at where bullshit can be found, and how and why it spreads. We discuss how to spot bullshit, and look at some of the common forms it can take. We devote an entire week to fallacies involving causation. We consider the statistical traps into which even well-meaning investigators and analysts sometimes fall. We look at how data visualizations — today such an important mode of covering quantitative information — can be used to mislead. We explore when the emperor’s new cloak of deep learning and big data is made of gleaming thread, when it is invisible, and how to tell the difference. We look at the ills that have befallen science.

As a consequence of the strong preference for publishing positive results, the scientific literature contains a partial and misrepresentative record of the totality of research activity. “Publish or perish” culture has created a shadow world of so-called predatory publishers that publish any old garbage, without real peer review — for a price. We consider ethical issues around calling bullshit, and help students find the right side of the line between being a hard-minded skeptic and a domineering jerk. We tackle the issue of fake news head-on, looking at how it is produced and why it spreads. And we explore effective strategies for refuting bullshit, while considering ways to tailor refutations to different target audiences.

You say “the world is awash in bullshit.” Do you think we are experiencing an increase in misinformation today, is bullshit becoming more noticeable because of technology, or is it a combination of both?

The world has always been awash in bullshit. Socrates was put to death 2,400 years ago because he wasn’t willing to let it slide.

That said, some aspects of bullshit and its spread are unique to the twenty-first century. The transition from traditional to social media is a particularly salient example. Today, many of us get much of our information from private individuals on Facebook, Twitter, and the likes. Our friends and family have different incentives than do traditional media outlets. They have neither the training nor the strong motivation to engage in rigorous fact-checking, for example. And as MIT’s Judith Donath has pointed out, people often share information on social media not because they want to share that information itself, but rather as a way of signaling their own commitments. (For example one might retweet a false claim about Hillary Clinton or Donald Trump in order to signal political allegiances, even if he or she doubts that it is actually true.) Add to this the click-bait economy, the increasing political specialization of media sources, and so forth — and we have an environment that is particularly conducive to the production and spread of bullshit.

What do you believe the academic community’s role should be in combatting the circulation of “alternative facts” by political leaders?

While politicians contribute their fair share of bullshit, we think it would be a bit hypocritical to single them out. Advertisers bullshit. Scholars and scientists create plenty of bullshit as well. The technology sector is not without skills in this domain. And so forth.

We believe that the academic community has an obligation to take a stand against bullshit in all of these forms, by providing students and the broader community alike with the skills that they need to see through bullshit and to respond appropriately.

We have started by developing a college course at the University of Washington. We’re delighted to see that the course will be offered at a number of additional universities around the world in the coming year. Perhaps even more importantly, we want to reach beyond the university walls. We are making our materials and video of our lectures available to the world at our website, so that anyone, anywhere in the world, can follow along. We are collaborating with librarians on ways for them to teach information literacy. Eventually we want these skills to be taught at the high school level, and are working hard to develop high school curricula. To that end, we’ve produced a “sanitized” version of our website, without profane language, called Calling Bull.

As academics, we have the training to detect and defuse bullshit. (Whether we always use it is a different issue). Our job, our role in the world, is to share what we know. We believe that even when people disagree about policy objectives, all will be better served when arguments can be grounded in true and agreed-upon facts.

We’d like to give the last word to idealist philosopher John Alexander Smith. In an address to students at Oxford in 1914, he said “Nothing that you will learn in the course of your studies will be of the slightest possible use to you in the after life, save only this, that if you work hard and intelligently you should be able to detect when a man is talking rot, and that, in my view, is the main, if not the sole, purpose of education.” Setting his opening hyperbole aside, we wholeheartedly agree.