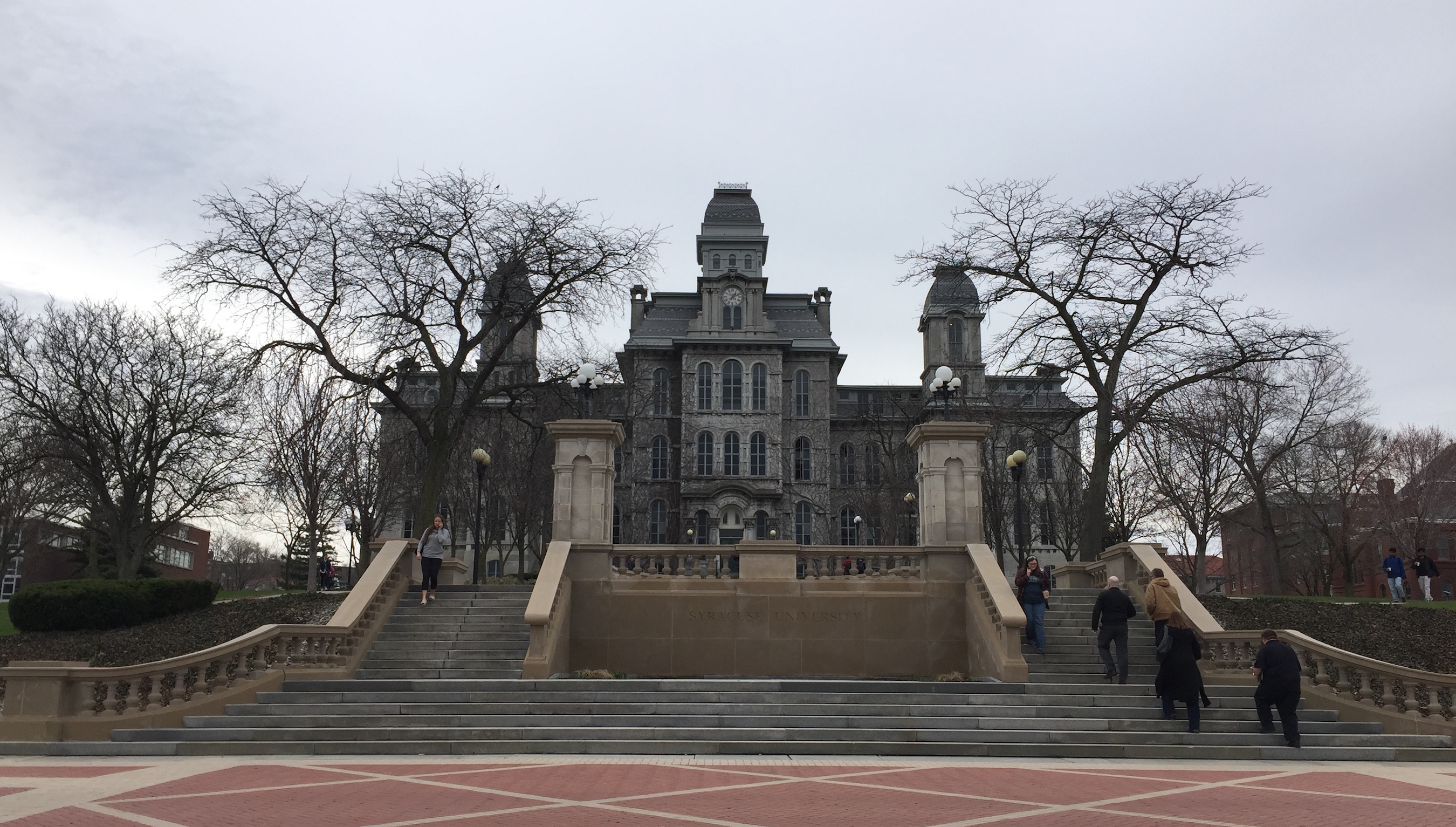 Anna and I recently got back from the 2016 National Conference of Law Reviews, hosted this year by Syracuse Law Review. We had the chance to chat with dozens of ambitious new law review editors while we were there, and we also got to present about the best practices that we see law reviews follow.

This year we noticed conference attendees and presenters were discussing 3 things in particular:

1. How law journals can use websites and social media

It is possible we heard so much buzz about maintaining (or simply establishing) a law review’s presence online because the conference morning kicked-off with Steve Kranz’s plenary session, “Social Media for Law Journals.”

@unbundledlaw Steven Kranz gave a great presentation this morning at #NCLRSyracuse about the power of social media! pic.twitter.com/F9S8f7TPX6

Whether Kranz was the impetus for the social media chatter or not, having and maintaining an online presence was something that many law reviews were considering. It makes sense, too. When a law journal has a pulse online, it makes it easier for prospective authors to get a feel for what publishing with that law review might entail — or more specifically, how their article might reach a broader audience by way of the law review promoting their piece online.

Great presentation on use of social media to boost the buzz at NCLR! #NCLRSyracuse

Having an online presence was something we heard mentioned at last year’s conference as well. It seems like the editors and presenters (professors, authors, and others involved in legal academia) at NCLR this year continue to find an online presence something important for journals of all sizes.

2. Publishing in other forms besides traditional print issues

Similar to having an online presence, we heard from many editors who wanted to expand on the ways they’re publishing issues. There were sessions at the conference about publishing issues online, publishing in ebook format, and ensuring that published work is indexed correctly.

I spoke to editors who wanted to try a new and non-traditional way of publishing during their term. Some editors talked about publishing their existing (or soon-to-be existing) issues as ebooks as well as in print issues. Others wanted to start online components to publish shorter articles faster. I even talked to one editor who was considering transitioning his or her law review to online-only, which would mean articles could be published faster and on a rolling basis.

Many of the panels at the conference were hosted by authors, former authors, and law review article editors. These are people who have a lot of experience working with (or, as!) authors during the stressful process of an article being submitted and reviewed.

There was a lot of emphasis at the conference about understanding and improving the ways law reviews and authors communicate with each other. In fact, that’s exactly what Scholastica’s breakout session was about!

You can get the Law Review Starter Kit here: https://t.co/Rgj3QKNfHj #NCLRSyracuse

Jessica Schneider, EIC of the Brooklyn Law Review, appreciated the insight to the world of authors — something many law review editors are frankly unaware of. She told us:

One of the things I liked the most, and really hope that they will do more of, is panels with the professors. They gave some great insight into what they look for when deciding which offers to accept. Professors and other authors not only check the Washington and Lee Law Review rankings, but also the general ranking for the schools. They also spoke about how tenure or pre-tenure factors into the decision: rank and timeline of publication matter more in these instances. Another piece of advice was that the authors would prefer to hear from the law reviews that their pieces are under review and/or rejected.

We had a great time in Syracuse at NCLR this year — and not only because the Orange Nation was pumped up for the Final Four. Ethan Dazelle, EIC of the University of Massachusetts Law Review articulated his conference takeaways with the same kind of excitement and enterprising attitude we saw in most editors we met:

“Nerding out” over law review has never been so much fun! NCLR was a tremendous opportunity to meet other future lawyers and discuss the privileges (and burdens!) that comes with running a legal publication. NCLR was a chance to see the next generation of legal writers and thinkers working towards the same goal: publishing worthwhile academic articles into the public discourse.

Special thanks to Amy Doan of the Syracuse Law Review who was responsible for planning and coordinating the conference. It will be hard to beat NCLR 2016, but we are looking forward to next year’s conference already!