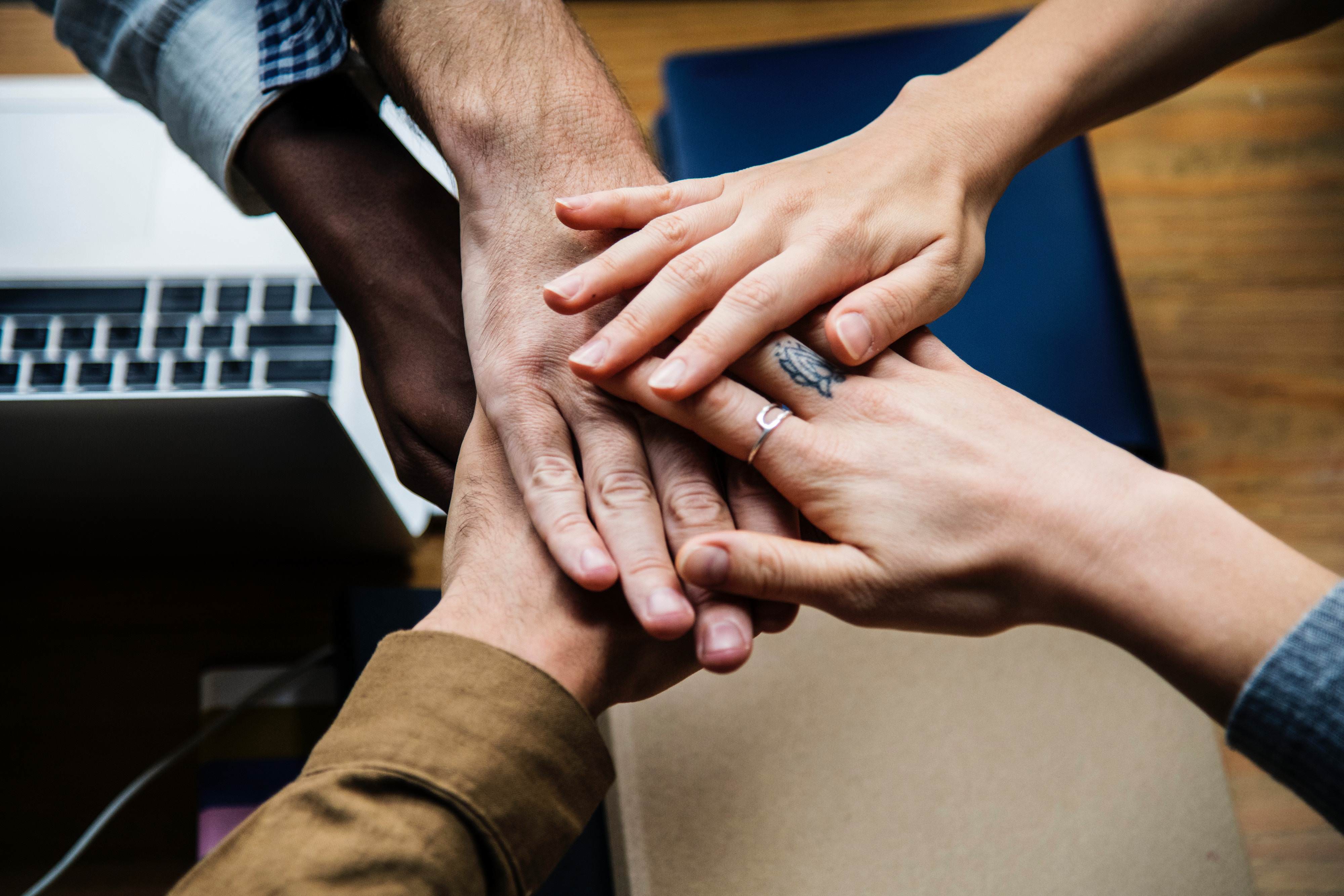 A 2015 report on faculty diversity from the U.S. Department of Education’s National Center for Education Statistics found that faculty of color made up only 16% of full professors. The faculty population was dominated by white professors and, more specifically, white males. Underrepresentation of diverse races and women are just two of many areas where there is a lack of parity among voices in scholarly institutions, along with underrepresentation of different gender orientations, ethnicities, socioeconomic backgrounds, ideological perspectives, and levels of professional seniority.

There is little question that academia has a diversity problem and its trickling down to the scholarly literature. What’s more, the entire scholarly communication system remains dominated by Western countries leaving out many voices in the Global South. Change is needed at the institutional level and in academic journals to start to address these issues. This year’s Peer Review Week theme “Diversity and Inclusion in Peer Review” is bringing matters of asymmetry among editorial teams, authors, and reviewers to the foreground.

As part of Peer Review Week, we at Scholastica decided to highlight some of the many ways that academic journals can take steps to cultivate more diversity in peer review and consequently publish articles that reflect more varied perspectives. Below we share 5 steps your journal can take to encourage diversity in peer review along with examples of journals that have successfully implemented initiatives to increase diversity among authors and reviewers and their own teams.

One of the biggest hindrances to increasing diversity in peer review among authors and reviewers in the areas of race, ethnicity, and social classes among others is journal paywalls, which disproportionality limit access to research among lower-income scholars, institutions, and countries at large. By limiting research access among different groups paywalls can also limit the diversity of submitting authors, because potential authors don’t have access to the journal and may not be aware of previous scholarship published in it that connects to their own. Additionally, potential reviewers may be less inclined to or feel less able to review for a journal that they cannot read themselves. As noted in “The academic, economic and societal impacts of Open Access: an evidence-based review“ one of the main issues in the current publishing landscape is that “universal or even marginal access to approximately 75% of articles is not directly possible unless one either is in a privileged position to work at an institute that has subscription access to these articles, or has enough money to pay on a per-article basis […] Subscriptions to all peer-reviewed journals is not affordable for any single individual, research institute or university ( Odlyzko, 2006; Suber, 2012).” For journals, this means that in order to reach a more diverse audience of potential authors and reviewers focusing on barriers to access is crucial. Journals should aim to provide OA versions of articles at the very least in preprints and ideally in their final publication.

If your journal is already OA then you are a step ahead of many other publications in terms of diversity potential. However, openness alone is not enough. Journals must also focus on expanding their reach to diverse regions of the world. Like the literature, many scholarly indexes are expensive and primarily available to scholars in Western countries. In order to reach a more diverse audience, journals should focus on being indexed in freely available databases like the Directory of Open Access Journals (DOAJ).

As stated by Lars Bjørnshauge founder of the DOAJ, a large part of their mission is to help bring research to more diverse audiences. “Our mission is to contribute to the creation of a truly global scholarly communication system. The existing scholarly communication system has been very much defined by Western Europe and North America,” said Bjørnshauge. “In our view, the current system is leaving major parts of the world out of the loop.”

2. Make sure publishing in your journal is not prohibitively expensive

In addition to ensuring that articles can be accessed by as wide an audience as possible, journals should also consider any article processing charges that their publication has and how to limit them so that they are able to reach the most diverse author pool possible (which can lead to a diverse peer review pool as authors become reviewers). A 2017 white paper by Knowledge Exchange titled, “Financial and administrative issues around article publication costs for Open Access: The author’s perspective,” found that many authors lack access to adequate publication funding and cannot afford to pay for their own articles to be published. As such, it’s vital for journals to seek either alternative or varied means of funding to ensure that APCs do not prohibit authors from lower income institutions or regions of the world from submitting to their publication. For example, Sociological Science, a gold OA sociology journal, is funded via a combination of a small submission fee and a publication fee that ranges from $10-$300 per article based on authors’ access to funding. The journal also waives all publication fees for “authors from countries characterized by the World Bank as low-income and lower-middle-income” and includes a list of those countries on its website. In this way, Sociological Science is ensuring that its article fees will not prevent diverse authors from publishing with them.

3. Track data around diversity and make an action plan

As your journal takes steps to increase diversity among authors, reviewers, and your own editorial board you’ll want to track your progress to know which areas you’re improving in and where work still needs to be done. One of the best ways to do this is to track demographic data. For example, Sociological Science tracks data around diversity for each of its volumes including, authors’ countries of origin and levels of professional seniority. On their website they state “Sociological Science encourages submissions from all scholars, regardless of position, affiliation or country of origin.” It’s worth noting that many journals use their authors as a source for peer reviewers, so a diverse author base can translate to a diverse reviewer base.

Similarly, on the editor-side, the Northwestern University Law Review has undertaken initiatives to increase the diversity of its editorial board including “collecting and maintaining demographic information for Write-On participants” and “and partnering with other Northwestern Law student organizations to cosponsor events that promote diversity within our membership.” It is vital for the future of diversity in academic publishing that journals take steps to assess diversity among their authors, editors, and reviewers and to reach out to more diverse groups.

In terms of representing authors from diverse regions of the world, a major barrier to more varied voices in academic publishing is the dominance of English language journals. As noted in “The Dangers of English as Lingua Franca of Journals“ today many scholars who speak English as a second language find themselves feeling pressured to publish in English-language journals because they outnumber non-English journals in many prestigious academic indexes. Many studies have found that matters of language usage and style are among the leading reasons that manuscripts are rejected by journals, which can put authors who speak English as a second language at a significant disadvantage. In order to ensure that non-native English speaking authors submitting to your journal have a fair chance at publication without their findings being overlooked due to language use, it’s important to take steps to support ESL authors.

Among ways journals can support ESL authors include:

5. Make diversity and inclusion part of your journal’s mission

Finally, the first step to increasing diversity and inclusion at your academic journal is making a commitment to do so—the areas that you foreground in your journal’s mission will likely be the ones that garner the most attention and results. The Northwestern University Law Review’s webpage devoted to publication diversity is a great example of this; it states that the journal is, “fundamentally committed to diversity, in both its membership and its scholarship.” The journal has made its diversity goals a part of its core mission and is listing action steps that it has undertaken to increase diversity among its editorial team and authors to ensure that this mission is not just a goal but an active aspect of the publication.