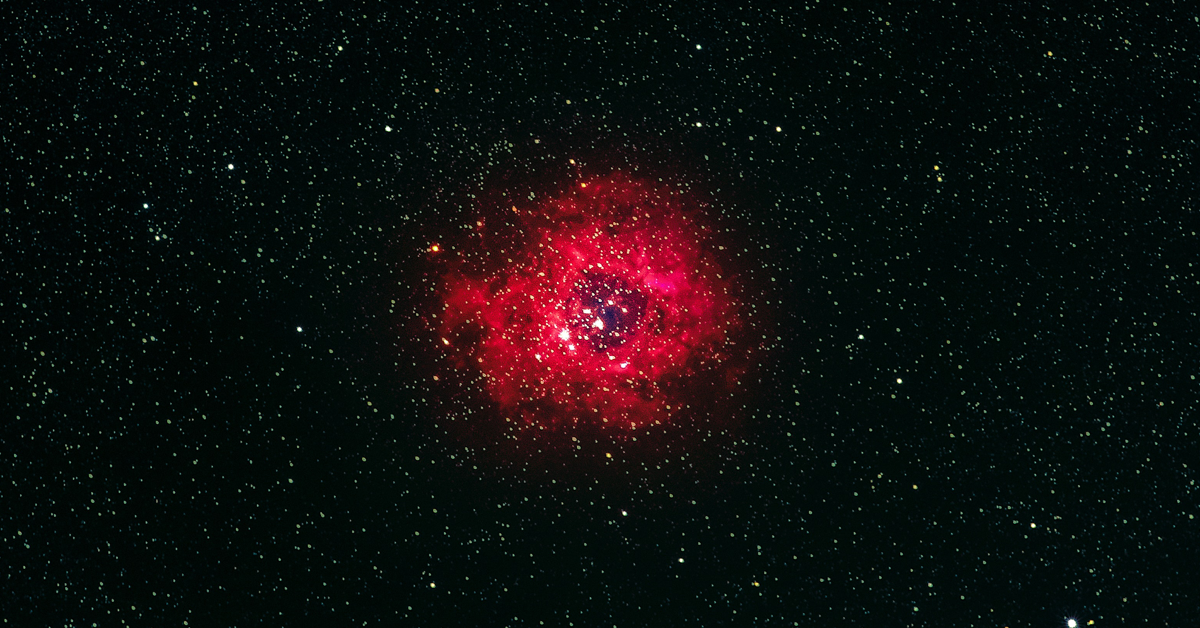 Open access news took center stage this month, as academics from around the world came together to celebrate the 8th annual global Open Access Week, October 20-26. In this October Snapshot of top news in academia, we roundup OA week highlights as well stories that caught our attention in higher education and academic publishing.

If you have additional academic news that caught your attention this October, we encourage you to share it in the comments section!

Harvard Library, Office of Scholarly Communication: Harvard’s Open-Access Repository is going Where No Repository Has Gone Before

Jisc announced that it will launch an open access good practice initiative. The project aims to provide resources to help academics capture and share information to better navigate the changing open access landscape.

EFF shared a roundup of highlights from Open Access Week, including a series of articles they wrote on the OA movement.

As part of Open Access Week, Scholastica hosted a webinar on launching a sustainable open access journal. We were lucky to have three editors join the conversation: Yale University Professor Olav Sorenson, editor of Sociological Science, and Amy Vilz and Molly Poremski, editors of The Reading Room: A Journal of Special Collections.

The Globe reports on concerns growing in the scientific community over fewer positions and funding opportunities for postdoc researchers.

Association of Research Libraries: Infographic Shows How Libraries Are Champions for Academic Freedom and Balanced Copyright

ARL released an infographic highlighting how librarians are paving the way for academic freedom and balanced copyright policies.

This month also brought debate over whether scholars should “shake up” the social sciences. In an interview with LSE Impact Blog, Nicholas A. Christakis, director of the Human Nature Lab at Yale University and Co-Director of the Yale Institute for Network Science, shared his ideas on how academics should restructure sociology departments in relation to technology-driven changes shaping perceptions of the social sciences today. Later Will Davies, Senior Lecturer at Goldsmiths, responded to Christakis’ “call to arms for shaking up the social sciences” with a counter argument regarding why existing structures and methodologies in the social sciences should be upheld.

The LSE Impact Blog social science debate posts served as a kickoff to the University of Warwick’s forum “Do We Need to Shake Up the Social Sciences?” A podcast recording of the event is now available.

The University of California Press announced that it plans to roll out two new open access offerings: a new OA mega journal and a monograph program designed to take advantage of rich, digital formats.

The Scholastica team interviewed Neil Christensen, director of digital development at UCP, to learn more about the new OA journal, which will give profits from APCs back to the academic community.

The Library Journal announced that in partnership with PLOS, CDL, and DataONE it will launch of a new project to develop data-level metrics. The Data-Level Metrics (DLM) pilot will build from Lagotto, an open source Article-Level Metrics community project, launched by PLOS in 2009.

Stuart Lawson, Research Analyst at Jisc Collections, and independent researcher Ben Meghreblian revealed their findings regarding lack of transparency in journal subscription costs, including what they were and weren’t able to learn from FOI requests.

A new paper written by the co-founders of Google Scholar, Anurag Acharya and Alex Verstak, along with other Google engineers, examines how the impact of articles in non-elite journals has changed over time.