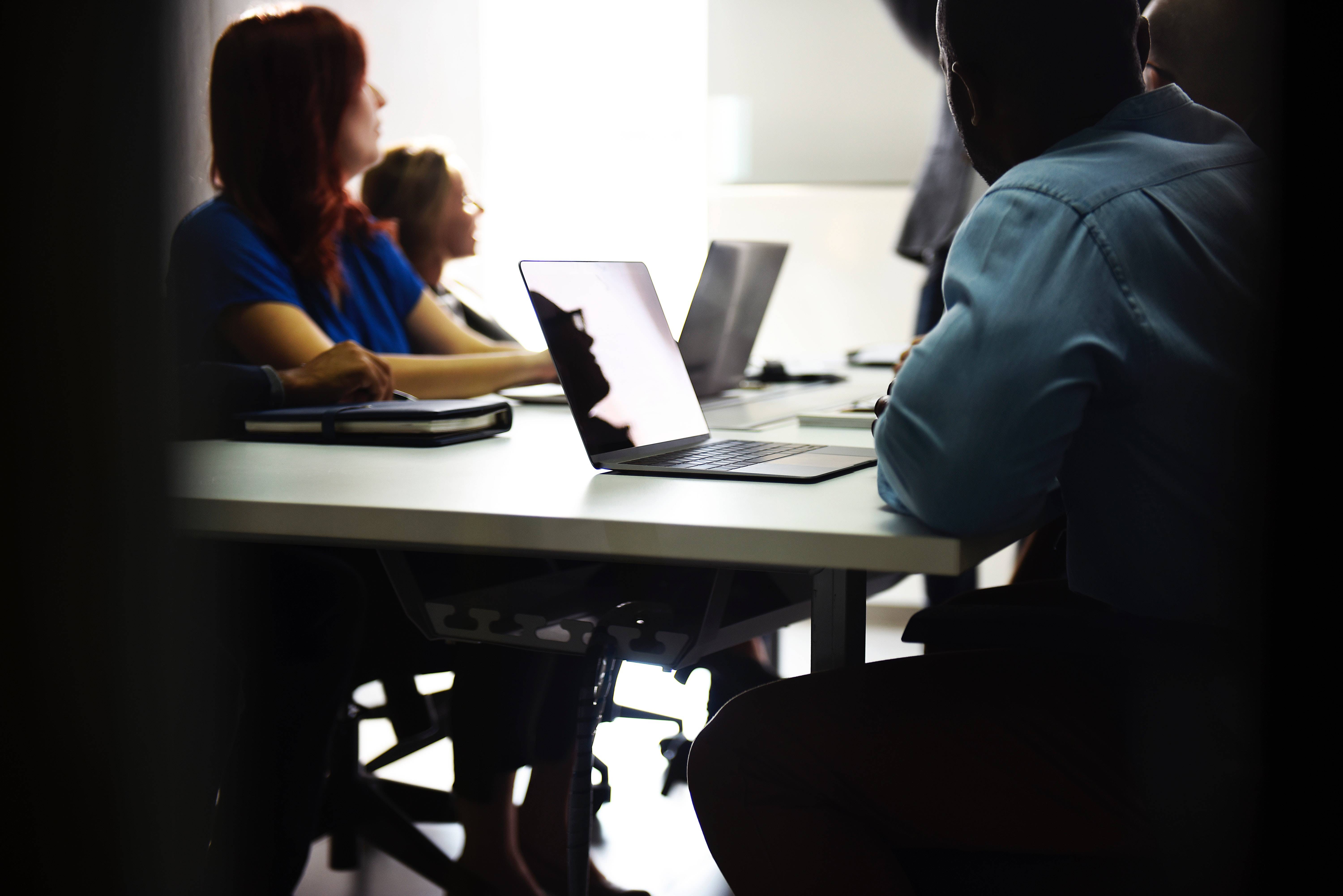 Scholastica was proud to take part in Academic-Led Publishing Day, which surfaced many valuable resources and discussions. In this post, we wanted to take the time to share some highlights from the day.

If you missed ALPD, it’s not too late to check it out! The ALPD website is still available and has links to all of the digital presentations and content resources from the day!

One of the resounding themes of ALPD was the need to unpack the meaning of “academic-led publishing” and other phrases frequently associated with it. In the Library Publishing Coalition (LPC) blog post, “Academy-owned? Academic-led? Community-led? What’s at stake in the words we use to describe new publishing paradigms“ Melanie Schlosser, LPC community facilitator, and Catherine Mitchell, director of publishing and special collections at California Digital Library, posed the core question:

“Sometimes we talk about ‘academy-owned’ projects, but just as often we describe them as ‘academic-led’ or ‘community-led’ or any number of other permutations. These phrases are not synonymous — their distinctions are actually quite important — yet we use them interchangeably and nod to each other, as if we know what we mean. What, exactly, do we mean?”

In the blog post, Schlosser and Mitchell dig deep, parsing through these often interchanged terms. They note that while “‘academy-owned publishing,’ ‘academic-led publishing,’ and ‘community-led publishing,’ all share an implied logic: [an academic or values-based entity] claims [some form of control] in the context of [publishing] […]” the terms have distinct meanings and varying connotations.

The post goes on to explore the significance of the different terms in library discussions about and decisions pertaining to allocating budget towards publishing opportunities, stating “We need to decide what ‘academy-owned publishing’ (or any one of its permutations) means to us, and we need to work together to accomplish it.”

The full post is available on the LPC blog here.

Why academic-led and why now?

In addition to discussions exploring the meaning of academic-led publishing and related terms, throughout ALPD there were events and resources centered on the value of academics and scholarly institutions leading the development and dissemination of research outputs, as well as the many opportunities available to start or support academic-led publishing initiatives. Kairos: A Journal of Rhetoric, Technology, and Pedagogy hosted a webinar on these topics titled, “Why Academic-Led and Why Now: Academic-Led Publishing Day Panel Discussion.” The panel was moderated by Cheryl Ball, director of the Digital Publishing Collaborative at Wayne State University Libraries and Kairos editor, and featured guest speakers: Hugh Thomas, co editor-in-chief of Algebraic Combinatorics; Virginia Steel, UCLA university librarian; Mike Taylor, paleontologist with the University of Bristol and OA advocate; Brian Cody, Scholastica co-founder and CEO; Max Mosterd, Head of Operations & Analytics at Knowledge Unlatched; and Rebecca Kennison, co-founder of the Open Access Network.

You can view the full panel recording here.

One of the most exciting aspects of ALPD was scholars and institutions sharing examples of academic-led publishing initiatives throughout the day. OASPA hosted a webinar on different approaches to university-based publishing titled, “The Academy takes on publishing: OASPA Webinar in support of Academic-Led Publishing Day.” The webinar featured:

You can view the full recorded OASPA webinar here and also access the slides for download here.

There were also many examples of academic-led publishing approaches shared on Twitter using the hashtag #ALPubDay including:

#ALPubDay is a thing! We dig it & support it. Thank you @familyunequal for helping clarify & explore #academyowned #publishing today @mitlibraries. #openaccess

In honor of #ALPubDay, I thought I'd reup the primer that @DominicBoyer and I wrote on how anthropologists might take back control of their publishing endeavors. https://t.co/okrMoJE1M0 pic.twitter.com/YrCIAxEVEw

In celebration of Academy-Led Publishing Day:

Read the report of the ARL-@SSRC_org Meeting on Open Scholarship in the Social Sciences https://t.co/6jzq8TumOp

More than a day

Academic-Led Publishing Day brought forth many viewpoints on the future of academic publishing and the roles of different stakeholders in shaping a sustainable and equitable scholarly communication landscape. As Schlosser and Mitchell stated in LPC’s blog post, “we write grants whose very premise is that the academy will rise to claim its rightful place as the source, the maker, the distributor, the curator of its greatest asset — knowledge. There is definitely a movement afoot.” Academic-Led Publishing Day helped shine a light on that movement and spurred valuable discussions.