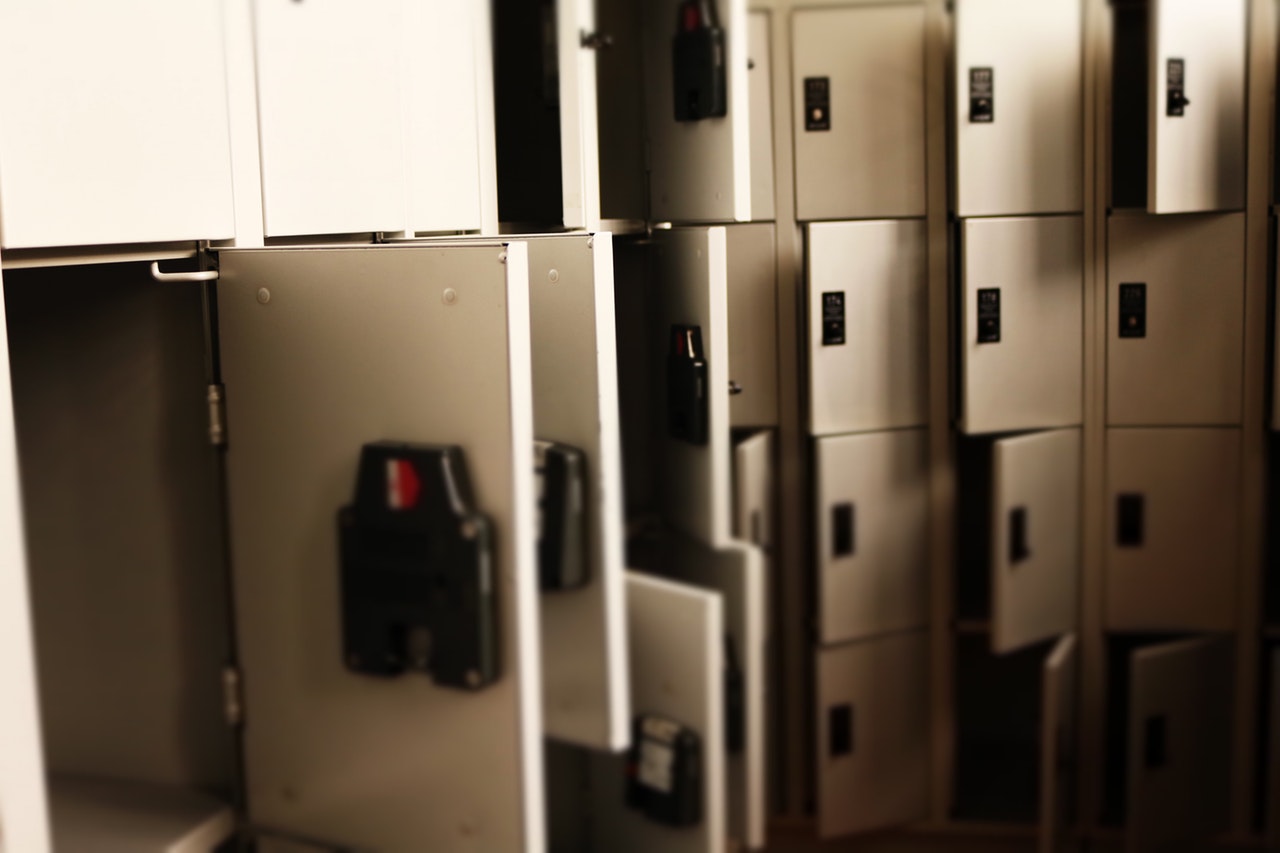 When Elsevier announced its acquisition of the Social Science Research Network (SSRN) in May 2016 it sent some shockwaves throughout the research community. Many wondered what would become of the preprint server, which has long been a leading repository for social sciences, humanities, and legal scholarship.

Concerns quickly came to the fore regarding the potential of the mammoth Elsevier threatening the open access nature of SSRN by inhibiting the free dissemination of papers. Additionally, a red flag was raised when Elsevier announced that SSRN would soon be migrated to its academic network Mendeley.

Scholars remain wary of the SSRN takeover and many, especially those in the legal community, have been hopeful for an alternative scholar-led repository to emerge so that they could move their papers away from SSRN. In May of 2017 this hope became a reality when a group of legal scholars and law librarians launched LawArXiv, a new community-led legal scholarship preprint repository. In the interview below members of the LawArXiv Legal Scholarship Advisory Board​​ share how they got the repository started and how they’re working to expand it in order to encourage researchers to keep their papers within the legal scholarship community.

Interview with the LawArXiv Team

What was the impetus for creating LawArxiv and when did it officially launch?

Margaret Maes, Executive Director of Legal Information Preservation Alliance: In the wake of the sale of SSRN to Elsevier in 2016, several organizations began to explore the possibility of a collaborative effort to develop a free, open access legal scholarship repository. LawArXiv launched on May 8, 2017, just nine months after our initial conversations.

Who is involved in LawArxiv?

What is LawArxiv’s relationship to arXiv?

Do you think there is a need for greater focus on open access in legal scholarship and how is LawArxiv promoting this?

James Grimmelmann, Professor of Law at Cornell Tech and Cornell Law School: We are lucky that our main scholarly journals — the student-edited law reviews — have almost all switched to a free-download model in which they post articles on their own websites and allow authors to do the same at other sites. In addition, they are generally quite receptive to open-access licensing. But these practices are neither comprehensive nor systematic yet. LawArXiv can help provide a platform for posting and archiving, and it can provide a focal point for helping authors and journals make open-access publishing not just routine but universal.

How is LawArxiv different from SSRN?

James Grimmelmann: SSRN is a for-profit enterprise with a history of technical and policy decisions that subordinate the sharing of scholarship to its own commercial interests. It is owned and operated by a giant multinational publisher that has an even worse history of sabotaging the cause of open access to scholarship. The legal community cannot afford to leave its distribution and archiving in the hands of entities whose interests may diverge from its own.

LawArXiv is operated by a nonprofit whose sole mission is providing open access to academic research. It is controlled by law schools and law libraries, which have a deep institutional commitment to legal scholarship and open access. LawArXiv is in it to do it right, far into the future. As time progresses, LawArXiv will be adding features and adopting policies to continue to serve legal academics, the legal community, and the public at large.

What has the response to LawArxiv been among the legal scholar community?

Margaret Maes: The response so far has been quite positive. Legal scholars are enthusiastic about an open access platform for their work and are helping the repository grow by submitting their current scholarship. LawArXiv went live just as most law schools were finishing the academic year, so we anticipate modest growth over the summer months. We know that word is spreading through social media and news publications, however, and each time a new announcement appears we receive queries from faculty who are eager to participate.

What are your hopes for LawArxiv in the future?

Femi Cadmus: LawArXiv was launched last May and while it has essential features, it is still in development. Most of its features were built for a scientific platform and there are plans in place to make the platform more intuitive for the legal scholar and researcher. For example, the “preprint” terminology is not a term of use in legal scholarship repositories for published papers and there are plans to switch to the more widely used term “papers” this summer. We also plan to market the platform in a way that clarifies who the intended users are. Sustainability is of tremendous importance and while we have assurances for about 10 years grant funding through the Center for Open Science we are also developing a strategy for a funding model which goes beyond that term. Our ultimate goal is to see LawArXiv embraced by the community we serve: legal scholars, librarians, and researchers.