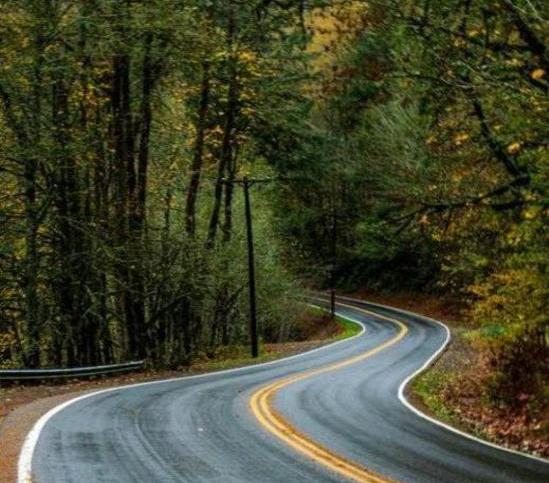 The recent resignation of the entire editorial board of Elsevier journal Lingua, who left in protest of the monolith publisher’s prohibitive price hikes, has bubbled up interest in scholar editors taking a stand against the actions of corporate publishers. But what does it take for an editorial board to leave its publisher? And how can scholars truly regain control of academic journals?

To learn more I spoke with Michael Rosenzweig, Professor of Ecology and Evolutionary Biology at the University of Arizona, who in 1998 became one of the first editors-in-chief to leave his publisher when he led the editorial board of Evolutionary Ecology in declaring independence from the journal’s then publisher, International Thomson. Like the editors of Lingua, Evolutionary Ecology’s board also left its publisher in protest of high subscription costs which, despite the editors’ best efforts to combat them, were continuing to rise at a rate of 19% a year.

“We had the data to show it,” said Rosenzweig. “In fact you could run an equation to see how much each price increase was costing in terms of library circulation, but the publisher didn’t care. I saw they were not going to cooperate, they were not interested in keeping prices down, and I was not interested in working so hard for profiteers.”

Leaving a corporate owned journal to launch an accessible counterpart

One of the most significant lessons Rosenzweig learned prior to declaring independence from the publisher of the journal he’d started, which he advises all scholars to heed, is that, despite the fact that the journal was the result of his idea and labors, he had no right to take back the journal or challenge his publisher’s pricing decisions.

“I had seven lawyers the first year,” he recalls. “The principle lawyer pointed out that because of what we were doing my wife and I could lose everything except our house.”

After looking into all options, Rosenzweig said his lawyers finally informed him that there was nothing he could do to regain ownership of his existing journal or challenge his publisher’s pricing decisions, because upon signing a contract with a corporate publisher he had given up all rights to the journal.

“That’s something that falls on deaf ears when I tell my colleagues. Since then a lot of societies have sold their journals to commercial publishers,” said Rosenzweig. “Those publishers might be nice and cooperative today, but there’s no way that we can control their behavior in the future.”

Upon confronting the binding nature of his own journal’s publisher contract, Rosenzweig was forced to move past his hopes of regaining control of Evolutionary Ecology and onto Plan B, to launch a new publication instead.

Given the realities of publisher contracts, Rosenzweig said he believes the only way for academics to be able to truly control the pricing and accessibility of journals is to go it alone.

“The problem in each case of editors trying to take back their journals has been that publishers’ legal rights are paramount, and the publishers’ lawyers make sure that the academics who do all the work have no rights – or rights that are so limited that they effectively mean nothing,” Rosenzweig explained.

When starting his independent journal Evolutionary Ecology Research in 1998 Rosenzweig relied heavily on librarians for help, making the journal the second partner to the Scholarly Publishing and Academic Resources Coalition (SPARC) when the Association of Research Librarians launched it the same year.

“I knew that librarians would be on our side,” said Rosenzweig. “We talked to librarians, we talked to our colleagues and we tried to figure out: what should a responsible journal do? We worked to institute policies to disseminate the journal as much as possible and to make sure that the cost would stay down. At this point, I think our journal costs about thirty cents a page for the library. That is unheard of today.”

Unlike many journals, Evolutionary Ecology Research also allows authors to retain the copyrights to their published articles and share them freely.

“Without intending anything, it turns out that we satisfy the Green Open Access rules as laid out by librarians,” said Rosenzweig. “We were a Green Open Access journal several years before the phrase was invented.”

Rosenzweig said he believes all journals should be able to establish fair costs by finding a publishing model that works best for them. He considers Green OA one of the most viable options.

“It’s one of those things that every journal ought to be able to do,” he said.

The afterword for independent journals

What is the impact of editors leaving over-priced journals? For Rosenzweig, it will depend on how fellow academics respond and if and how they choose to remember the efforts of those who have declared independence from corporate publishers.

“Scholars rarely ask themselves, is this publisher reputable? Does this publisher represent a moral commitment to our field and to the need to disseminate information? They just don’t ask,” said Rosenzweig. “But that’s what it’s going to take. We need to figure out a way to get them to ask, and to get review committees to begin to score papers in terms of support of such publications. We need the support of the entire academic community.”