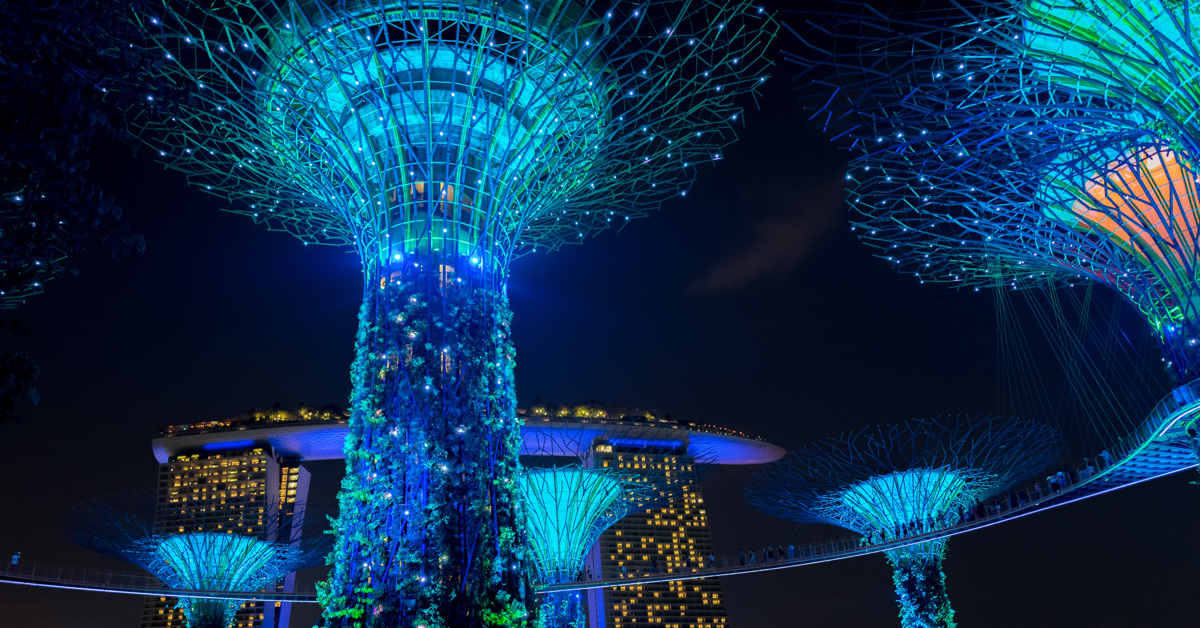 Last month we took a snapshot of some of the top news in academia surrounding: academic publishing, the open access and open data movements, publication metrics and more. We wanted to continue that initiative this month with an August snapshot of academia, in an effort to keep track of trending topics in the space and offer a platform for discussions.

We encourage you to share additional articles, videos, or blog posts that caught your attention in the comments section!

PLOS Blogs: Wikimania: We Need to Choose the Mainstream Over Our Small Pool

August 6-10 marked the tenth Wikimania conference in London, England. In a conference recap attendee Cameron Neylon, Advocacy Director at the Public Library of Science, highlights how academics can use Wikipedia to make their research more accessible to a mainstream audience.

The Department of Energy announced that it will make more federally-funded research open to the public, but some academics argue that the new policy falls short due to lack of research centralization and insufficient clarification of research reuse rights.

In a recent Google+ post Peter Suber broke down his opinion of the new DOE OA plan, including its limitations.

Scholars continue to question the International Association of Scientific, Technical, and Medical Publishers’ (STM’s) new model licenses, which some see as an unwelcome challenge to existing Creative Commons licenses, due to confusion that may arise from inconsitencies between the different systems.

On August 7th nearly 60 OA organizations, including libraries and OA publishers, issued an open letter on the library of Science website urging STM to withdraw the new model licenses.

The Directory of Open Access Journals (DOAJs) announced that it will tighten its admission requirements and make all journals reapply to the directory in an effort to purge the system of predatory journals and maintain quality control.

In other open access news, in a recent Journal of Librarianship and Scholarly Communication article titled, All that Glisters: Investigating Collective Funding Mechanisms for Gold Open Access in Humanities Disciplines Dr. Martin Paul Eve explores the unique economic challenges the humanities face in the shift towards OA publishing.

Ted Bergstrom, economist at the University of California Santa Barbara, writes on his experience requesting copies of library contracts with major publishers in order to compare journal pricing, and his finding that substantial disparities in bundle pricing depends largely on differences in historical spending from the late ‘90s.

Robert de Vries, associate fellow in sociology at University of Oxford, explores how the pressure to publish ‘interesting’ articles is increasingly forcing academics to frame their research in potentially misleading ways, due to many journals’ preference for positive and certain, rather than negative or mixed, research outcomes.

Patrick Dunleavy, Co-Director of Democratic Audit, Chair of the LSE Public Policy Group, and a Professor of Political Science at the LSE, discusses how big data will help shape the future of the social sciences. Dunleavy anticipates a new age of cross and multidisciplinary research.

The Chronicle of Higher Education: The New Academic Celebrity

There is a new age of academic stardom today that’s all about powerful public speaking. The Chronicle’s Christopher Shea explores how scholars have gained awareness and expanded the impact of their work via TED Talks and other mass media speaking engagements.

In the final piece in a five part series on the “crisis” in the humanities Jamil Zainaldin, President of the Georgia Humanities Council, offers his perspective on how the humanities are more important and sought out in the public sphere than ever before.

Will students soon purchase college courses in sections, the same way they purchase individual songs on iTunes? Jeffery R. Young, of the Chronicle, covers how some MIT professors are considering the possibility of piloting a modular approach to coursework.

The Chronicle of Higher Education: Can Universities Use Data to Fix What Ails the Lecture

The University of Michigan is using a program called LectureTools to gather data on how students are reacting to lectures, which professors can use to influence their efforts to improve classroom instruction. Steve Kolowich of the Chronicle explains the new system.

Catherine Sassen and Diane Wahl of The University of North Texas analyze the results of a recent online survey, administered to deans and library directors, concerning the support measures their libraries provide. Increases have been seen in support offerings as well as requirements for publication in academic libraries.