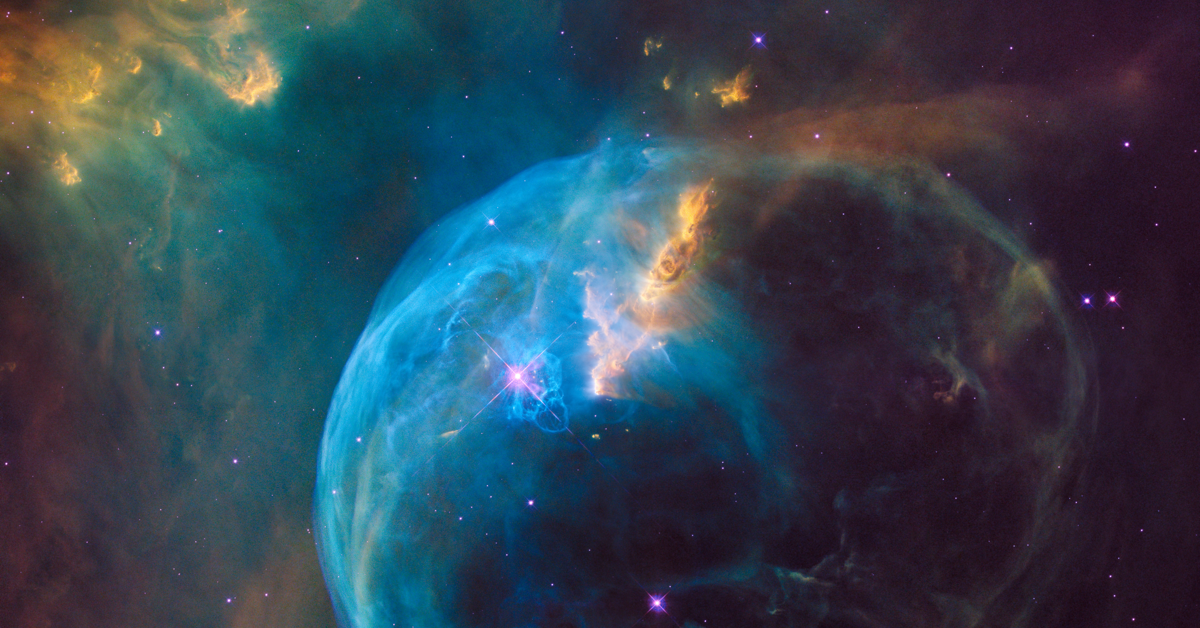 What’s been going on in Academia this November?

In this month’s snapshot we round up some of the top news in academic publishing, higher education, and open access including academic writing sprints, University Press Week celebrations, new open access policies around the world and more.

What academic updates caught your attention this November? We encourage you to share additional news, thoughts, and observations in the comments section!

With a new year around the corner, many academics are sharing in sprints to finish up writing projects before it’s too late to meet their 2014 resolutions. Anastasia Salter rounds up the most popular writing sprints of the season.

Salon: House Republicans just passed a bill forbidding scientists from advising the EPA on their own research

On Tuesday November 20th congress passed H.R. 1422 229-191, a controversial bill excluding scientific experts outside of the EPA from participating in EPA advisory activities in or related to their field.

eLife: Point of view: How postdocs benefit from building a union

Members of the University of California’s union for postdoctoral researchers, UAW 5810, describe how unionization has helped improve terms and conditions for postdocs at their institution.

The Chronicle Review: What Book Changed Your Mind?

In a fun and thought-provoking article, The Chronicle asked 12 scholars what nonfiction book published in the last 30 years drastically changed how they approach their work and their lives. What would you add to the list? Share your thoughts in the comments section!

As part of annual University Press Week, the Association of American University Presses (AAUP) hosted a Google Hangouts on Air “Collaboration in Scholarly Publishing Panel.” The panel, which is now available as a recording, was hosted by Jennifer Howard of The Chronicle of Higher Education. Howard was joined by Barbara Kline Pope, Executive Director for Communications at National Academies Press and President of the AAUP, Peter Dougherty, Director of Princeton University Press, and Ron Chrisman, director of the University of North Texas Press, who all spoke on collaborative projects launched by university presses.

LSE Impact Blog: “I only come here for the comments” - Exploring the controversy of post-publication peer review

Andy Tattersall, Information Specialist at the School of Health and Related Research (ScHARR) at the University of Sheffield, discusses recent rises in post-publication peer review and the differences between reviewing, discussing and commenting in a scholarly context.

As Google Scholar approaches its 10th birthday, co-creator Anurag Acharya speaks with Nature’s Richard Van Noorden about the browser’s history and what he expects for the future. Science Magazine: How Much Science is There? How Open is it?

In a detailed infographic, pictured above, Science Magazine explores the history of science publishing and the advancement of open access over recent years.

BioMed Central: The Impact Factor of journals converting from subscription to open access

BioMed Central is releasing additional data from a January 2014 study on how transferring to BioMed Central affects the impact factors of established journals. The new report shows the extent and staying power of impact factor gains among journals that convert to open access.

Canada released a second Action Plan on Open Government with new steps the country will take to advance open access, including improving access to scientific research and data.

OpenCon 2014 brought together students and early-career researchers to discuss the future of open education, open data, and open access. As part of the conference, 10 students presented projects and ideas they are working on to advance open initiatives.

The Bill & Melinda Gates Foundation announced that it will adopt an Open Access policy in January 2017 to enable unrestricted access and reuse of all peer-reviewed research funded by the foundation immediately upon publication.