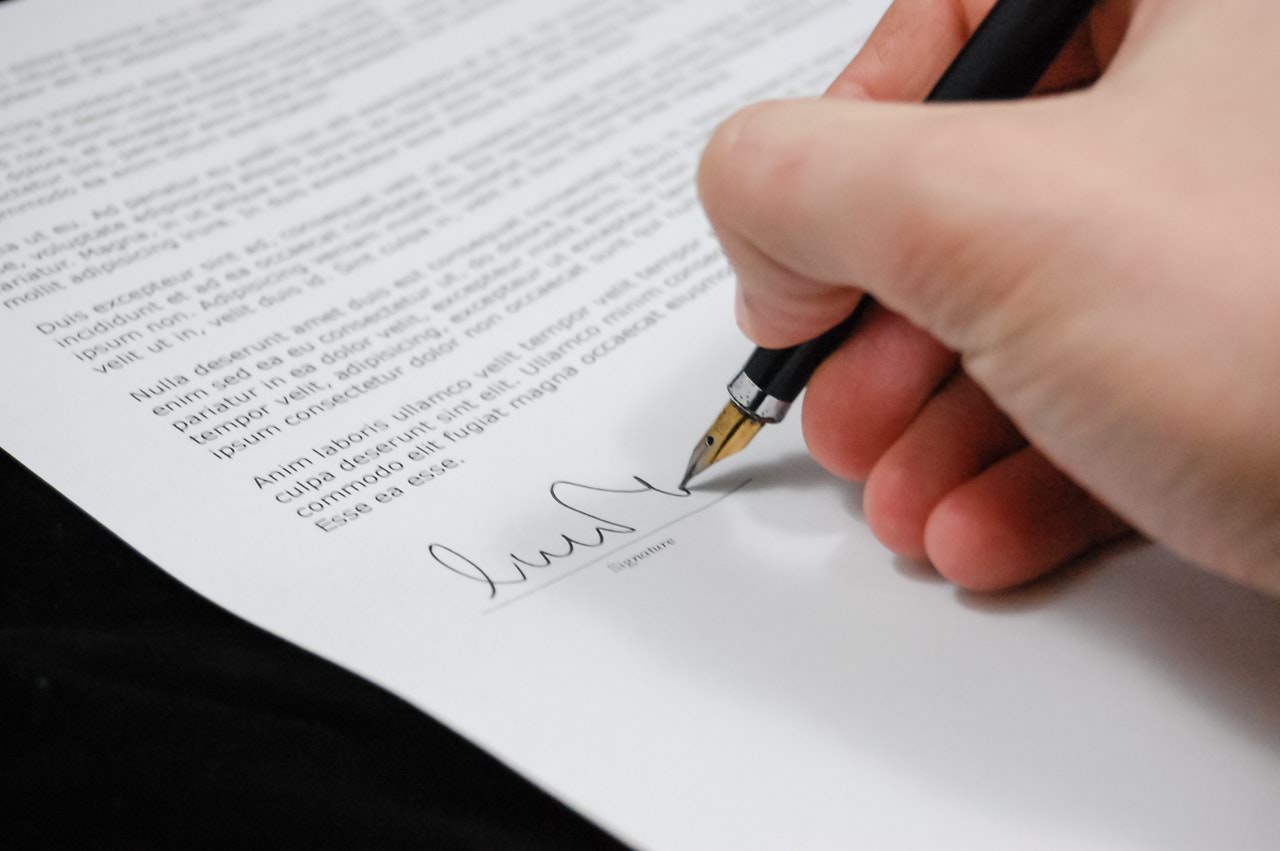 Imagine waiting a year or more to go to trial for a civil dispute that could have been resolved in less than half the time via an alternative dispute resolution (ADR) program. That’s the reality for many litigants and, according to a recent study conducted by Donna Shestowsky, professor at UC Davis School of Law, often they don’t even know it.

In her article “When Ignorance is Not Bliss: An Empirical Study of Litigants’ Awareness of Court-Sponsored Alternative Dispute Resolution Programs“ she surveyed litigants in three states and found that less than half of those surveyed knew about ADR options available to them. For many, such knowledge of ADR programs would have improved their opinions of their court. In the below interview, Shestowsky shares the details of the study and her thoughts on steps lawyers and courts should take to educate litigants about what ADR programs are and the ADR options available to them.

What was your impetus for researching litigants’ awareness of alternative dispute resolution procedures at their courts?

DS: Courts spend a considerable amount of time, money, and energy developing and maintaining their ADR programs, for example mediation and arbitration programs. These programs do not always get used as often as we might expect, in light of the fact that waiting for trial these days often means waiting for years. I became curious as to why that might be, and so I decided to study one possibility, namely, that litigants might not know that their courts offer such procedures.

Can you briefly explain how you conducted your study on litigant awareness of ADR options?

DS: As part of a related project, we mailed surveys to litigants in three state courts that offered both mediation and arbitration, in addition to trial, for the same types of cases. None of the courts had explicit rules requiring attorneys to advise clients of ADR options. Over 400 litigants completed this initial survey. Within three weeks after a case in our sample was closed, a research assistant contacted the litigant for a follow-up phone survey and asked them whether their court had a mediation or arbitration program. We made note of their responses; for everyone, the correct answer for both procedures was yes. We also asked them other questions, such as whether they considered using mediation or arbitration, and how favorably they rated their court.

What were your findings in terms of litigant awareness of ADR options - were there any trends that stood out?

What were your findings in terms of how often attorneys speak with clients about ADR options?

DS: We did not study this question directly, but we did find that represented litigants were no better informed about their ADR options than their unrepresented counterparts. This result suggests that lawyers never told their clients about the court’s programs, or did not instruct them in ways that were meaningful enough that the disputants retained this information over the long-run. Whereas we surveyed litigants, some past research surveyed attorneys. Data from attorney surveys suggest that lawyers do not advise clients on ADR as often as we might hope. This research lends support for the possibility that our findings are due to lawyers not advising clients about court-sponsored ADR.

Why is it important for litigants to know about procedural options and what are the benefits of ADR?

DS: Litigants should ultimately be the ones to decide which procedures are used for their cases. After all, they are the ones most affected by the financial, relational, and psychological consequences of these decisions. ADR procedures might be better suited to their needs and goals than trial. For example, depending on the degree of conflict between the parties, ADR might be better suited to preserving the relationship.

Logically, litigants can’t consider procedures they don’t know about. Our findings suggest that lawyers and courts need to step things up in terms of better educating them about their options.

What steps do you think can be taken to encourage lawyers to educate their clients about ADR? And what steps can courts take to ensure that litigants know about their programs?

DS: First, we should not assume that lawyers are adequately educating their clients. Both courts and lawyers should consider doing more to educate them.

One idea is to have rules in place that require lawyers to educate their clients about ADR. Courts could follow the example set by the U.S. District Court of Northern California, which requires parties and their lawyers to sign a form declaring that they have read the court’s handbook describing the court’s ADR procedures, discussed court-connected options as well as private ADR options, and considered whether their case might benefit from ADR. Courts can go a step further by advertising clear penalties for attorneys who do not comply with such rules.

Courts could create help desks staffed by attorneys who could answer litigants’ questions about different procedures or hold ADR informational meetings on a periodic basis and encourage or even require parties to attend. Some courts already offer these kinds of orientation sessions for small claims and family law cases.

Another important implication of our findings has to do with how courts evaluate their ADR programs. Our data suggest that if litigants are not using a given court-sponsored program at high rates, it could be because they simply do not know it exists. Some courts already ask litigants to evaluate their satisfaction with court-sponsored ADR procedures after they have used them. They should also survey litigants who did not use their ADR offerings to determine why they did not do so. To the extent that litigants were aware of their programs but did not use them, courts should explore what could be done to make the options more appealing from the litigants’ perspective, and attempt to dismantle any institutional or systemic barriers that they can address. Courts might discover, as we did here, that many litigants were not aware of their programs, in which case they could obtain feedback to figure out how to better advertise them.

Over time, courts could use the accumulated data to shape their programs in ways that more effectively meet the needs of litigants and also improve access to justice.