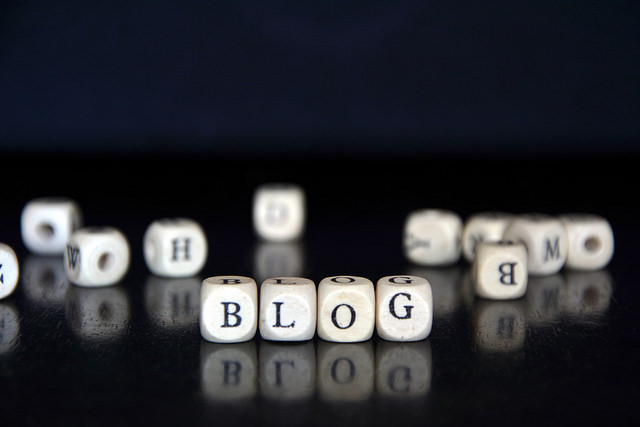 Can blogging and tweeting about journal articles - even old ones - make a difference in how often they’re read and cited?

For Melissa Terras, Professor of Digital Cultural Heritage at The University of Edinburgh, it makes a big difference. In 2011 Terras began blogging and tweeting about the 26 articles she’d published up to that point, inspired by a UCL initiative for all faculty to archive the final pre-proof versions of their articles in the university’s institutional repository. In the process of sharing her past works online, Terras quickly discovered that she was not the only one engaging with the resurfaced content.

“I realized that when I put these blog posts up pointing to my research the downloads of them increased dramatically, from a factor of 100 in some places,” she explained. “Of course, you can’t know who is actually reading an article from downloads alone. But, the really interesting thing happened about 2 years later when citations started to appear. It became clear that the articles that I had posted quite a lot online were the ones that other people had found and were citing.”

Since her experiment, Terras continues to share her work online and sees others doing the same. With more scholars embracing the benefits of blogging and social media as a way to draw attention to their articles, Terras also sees a lot of opportunities for journals to help.

Provide Forums for Scholars to “Talk” About Their Research

Scholarly content is being disseminated at unprecedented rates online with no sign of slowing down, causing researchers to have to work harder for their work to be seen. For Terras, “talking” about scholarship on blogs and social media has served as a way to create multiple avenues for academics to stumble on her work in online searches, as well as an opportunity for her to show different sides of the research she’s done.

“A lot of times there’s an exciting story behind a research project. Something happened that led to you having a conversation, which lead to this grant, which lead to a paper. I’ve enjoyed being able to cover on my blog the sort of behind the scenes of research that you don’t get to include in academic papers,” said Terras.

Journals can help facilitate scholars who are using blogging and social media as a means of broadening the reach of their research by starting publication blogs and inviting authors to contribute posts about their articles. Journals can also use their social media channels as sounding boards for discussing research and outside content authors are producing related to their articles.

Terras said open access journals, especially, should be taking advantage of the possibilities of finding ways to share their research with wide audiences online. “Open access and social media really go hand in hand,” she said.

Whether or not your journal chooses to maintain a blog and/or social media presence to promote the articles you publish, one thing you can do to help authors broaden the reach of their articles is provide them with alternative level metric or altmetrics reports.

“Few journals that I’ve published in actually let people know these kinds of stats. I think that’s something they could add and improve on,“ said Terras. “I’ve published across a range of subjects and it’s interesting to see which ones get the most downloads and where and how they are being shared.”

Showing researchers that your journal reaches a wide audience can also help you attract submissions. Terras said for her, proof of a journal’s ability to disseminate research means more than many other metrics.

“I couldn’t care less about an Impact Factor,” she said. “I am only interested in my research reaching an audience.”

In addition to seeing opportunities for scholars and journals to blog and tweet about both new and existing research, Terras said she sees an opportunity for journals to take a more active role in resurfacing related content.

“What I would like to see happen in the next 4 or 5 five years, as a lot of journals are accruing a lot of OA content, is journals doing more to kind of repackage and highlight related research,” said Terras. “Journals could provide links between things rather than only sharing links to new volumes of new issues. We should be seeing more intelligence built into academic publishing in the future.”