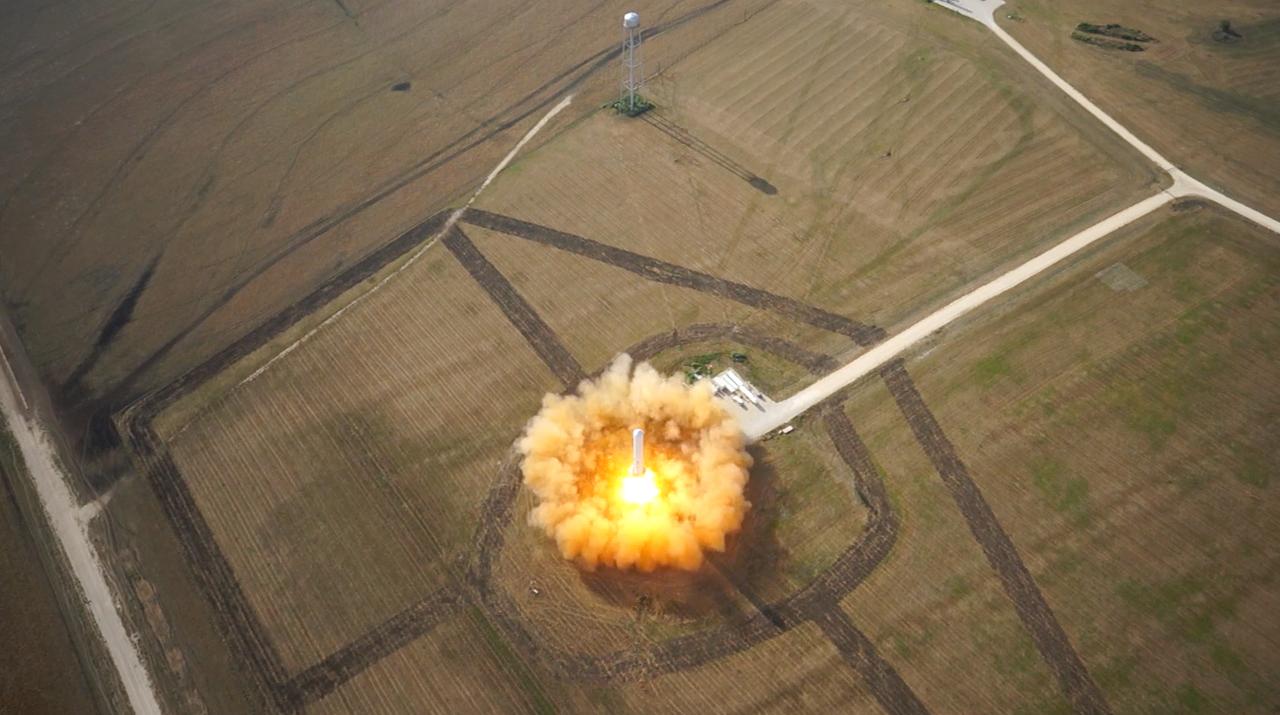 Christian Gogolin and fellow co-founders of Quantum, a new open access quantum science journal, see the journal as more than just a publication they started - they’re approaching Quantum as a community-led initiative. Surrounding the November 2016 launch of the new arXiv overlay journal, Gogolin and the Quantum team have been working hard to not only get their publication off the ground but also communicate the journal’s mission and publishing processes to the academic community, and to seek outside input. The team is aiming for what they call “radical transparency.”

For Quantum, “radical transparency” means fostering community discussion about the journal to respond to questions and stay on the pulse of the needs of fellow scholars. To involve the academic community, the journal has hosted Reddit Q&As while also maintaining an active presence on Twitter and Facebook. The organizers have also made a point to lay out the inner workings of Quantum on their website, including a breakdown of journal costs and their funding model. The team hopes that sharing their publishing model will not only keep Quantum tightly linked to the wider academic community, but also help other academics realize the potential of launching a community-led open access journal. In the interview below, Gogolin discusses the team’s plans for developing Quantum and how they hope it will help advance the open access movement.

Can you briefly describe the aims and scope of Quantum and your impetus for launching the journal?

CG: Quantum is a community-run, non-profit, open-access journal for quantum science. We want to publish quality research without the conflict of interest resulting from having to sell a product. We think that in the digital age, scientific publishing can be organized more transparently, fairly, and efficiently than how it is currently done by many commercial publishers. We embarked on this endeavor because we saw a growing dissatisfaction with profit driven and impact factor focused models of publishing in the community.

What made you choose the arXiv overlay model? How does your journal differ from other overlay journals - are you offering any new tools (I saw you added a LaTeX template)?

CG: The arXiv is the universal tool for communication between authors in quantum science. In our field, the vast majority of researchers read and cite works once they are publicly available as preprints there. The subsequent publication in a journal is mostly perceived as a classification according to target audience and the strength of the claims as well as an additional check of correctness. It is thus only logical to follow the arXiv overlay model and make the published version of a paper publicly available through the arXiv.

With the LaTeX template we want to help authors typeset their works easily and professionally and also establish a brand image. We are developing the template as open source on github. Concerning new tools, we are working on the integration with a very nice service that will allow readers to interact with articles published in Quantum in a new way, but I don’t want to spoil the surprise just yet…

We were strongly inspired by other arXiv overlay journals; perhaps Quantum’s distinguishing feature is the strong emphasis on community involvement.

On your website you note that Quantum will have “radical transparency” - can you explain what this means?

CG: The enthusiasm, trust, and involvement of the community are our greatest assets. They are what motivated so many good researchers to apply for the position of editor and we now see that they help in obtaining high quality submissions and reports from referees. Transparency and openness enable participation and are important to legitimize the decisions of the journal. Hence, we want to be as transparent as possible about the inner workings of the journal. This includes the legal structures, the decision making processes, and, last but not least, the finances. We have published the documents defining the non-profit organization behind Quantum, its editorial policies, and terms and conditions under permissive Creative Commons licenses. We frequently consult the community and always try to justify our decisions. We practice a radically open form of bookkeeping: our revenues and expenditures are made available almost in real time in a publicly shared spreadsheet.

What are your hopes for the future of scholar-run publications like Quantum?

CG: In the long term, we hope that community-run journals will bolster a larger movement where researchers reclaim control over the content they create, the way science is done, hiring practices, and funding decisions - which, for too long, have been very strongly influenced by commercial interests and administrators.
In the shorter term, we hope that the precedent set by existing community-run journals will inspire scientists in other communities to launch similar initiatives. Their success, once recognized by funding agencies and hiring bodies, can encourage established journals to adopt more transparent policies and lower rates.

Do you have any advice for groups of scholars considering launching a community-led journal? Further, do you have any suggestions for scholars exploring the overlay model in particular?

CG: The technical challenges of creating a journal, even with a small and decentralized team, are manageable due to tools that allow for collaborative writing of documents and online meetings. The platform of Scholastica allows our editors to efficiently manage the rather complex peer-review process at an affordable cost for the journal.
The real challenge is to gather the right people, both for the executive team and as advisors and backers. For a new journal to have success, the concept must be convincing enough to get some widely recognized figures in the field on board.

The main advantage of the overlay model is that it makes the manuscripts available through a portal that is already routinely used by the target audience. On top of that, it comes with a number of beneficial side effects: hosting articles on the arXiv ensures their long time availability independently of the existence of the journal, and the public availability of manuscripts solves all sorts of legal problems with confidentiality during peer-review.
Regardless of whether a journal is an overly journal or not, published articles should be assigned permanent and unique DOIs and the journal should aim at being included in the lists of respectable journals kept by scientific societies. This is important in an environment where academics’ success is measured to no small extent by citation metrics, and certain funding agencies only count papers in such journals for reporting purposes.

You’ve been really active on social media via Twitter as well as Reddit Q&As - do you plan to maintain a strong online presence and do you think this is important for journals to do? Should every journal be on social media and why?

CG: We invested a lot of time and energy in getting the community involved, explaining our values and ideas, publicly discussing details of the implementation, and documenting the process of the creation of the journal. In this way we were able to cross the attention threshold of some excellent but very busy people and motivated them to make crucial contributions. A strong social media presence and the leverage it provides are absolutely essential for the success of a new journal like Quantum. This online presence should be complemented with offline discussions, for example at conferences and during scientific visits.

My advice: don’t be shy and share your views and plans with the community early on. Nobody is going to steal the idea, simply because it still is quite a lot of work. In our case, rumors of the upcoming journal had already spread and our website was found and went viral on social media before we had a chance to finish and officially announce it - which was probably the best that could have happened to us.

What are your expectations and hopes for Quantum in the future in terms of advancing your discipline and furthering the OA movement?

CG: We hope that Quantum will gain the status of an esteemed publishing venue that upholds high ethical and scientific standards and publishes highly significant and useful works that advance science. We hope that we can positively influence the quality of presentation of scientific works and put incentives in place that encourage authors to follow open data best practices. We want to show that the scientific community can organize a reliable peer-review and curating service. In the future we are also interested in exploring alternative forms of peer-review.