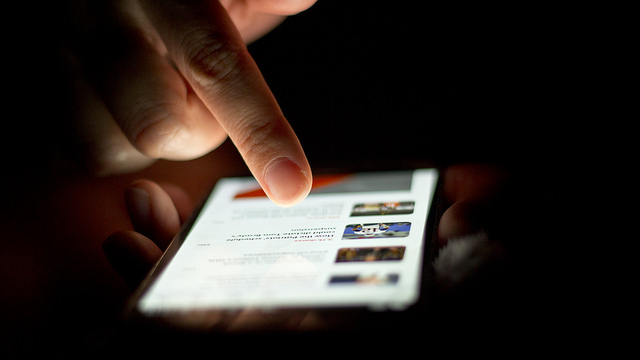 Scholarly conferences are traditionally made up of concurrent sessions with presentations that include Q&A formats to get discussions rolling on topics of the presenter’s choosing. This is the norm - it’s what we all know.

The “social” aspect of any conference is the key to its success. For conference participants, networking and learning from peers have always been the two main reasons for attending scholarly meetings. Today conference networking is expanding far beyond the location of any given event. By participating in social media conversations during scholarly meetings you can take part in a conference whether you’re there in person or not. Social media makes it possible to transport yourself to concurrent conference sessions and engage with others both physically in attendance and online.

By taking part in conference communication scholars, publishers, and organizations can increase awareness of and engagement with their social media profiles, which can help them to foster better online reach and communications long after the conference ends.

The immediacy of social media communication makes it a powerful way for publishers and scholarly organizations to initiate conversations about their mission and initiatives with their intended audience. At the same time, social media is making it possible for authors to not only create new connections from a networking perspective, but to also create an online persona that publishers will be excited about. For example, if you have a book in the works and you have a Twitter following of 500 colleagues, your publisher will be glad to know and they can help you leverage your existing social media network to raise awareness of your new publication faster.

By approaching social media in a human and conversational way, researchers and scholarly organizations can use social media to develop a more established, engaging, and impactful persona or brand. Whether your goal for social media communication is to promote a new project, publication, or simply to start a conversation, just be yourself and success will follow. This post was contributed by Rosemary Vestal,
Publicity Manager for the University of Nebraska Press