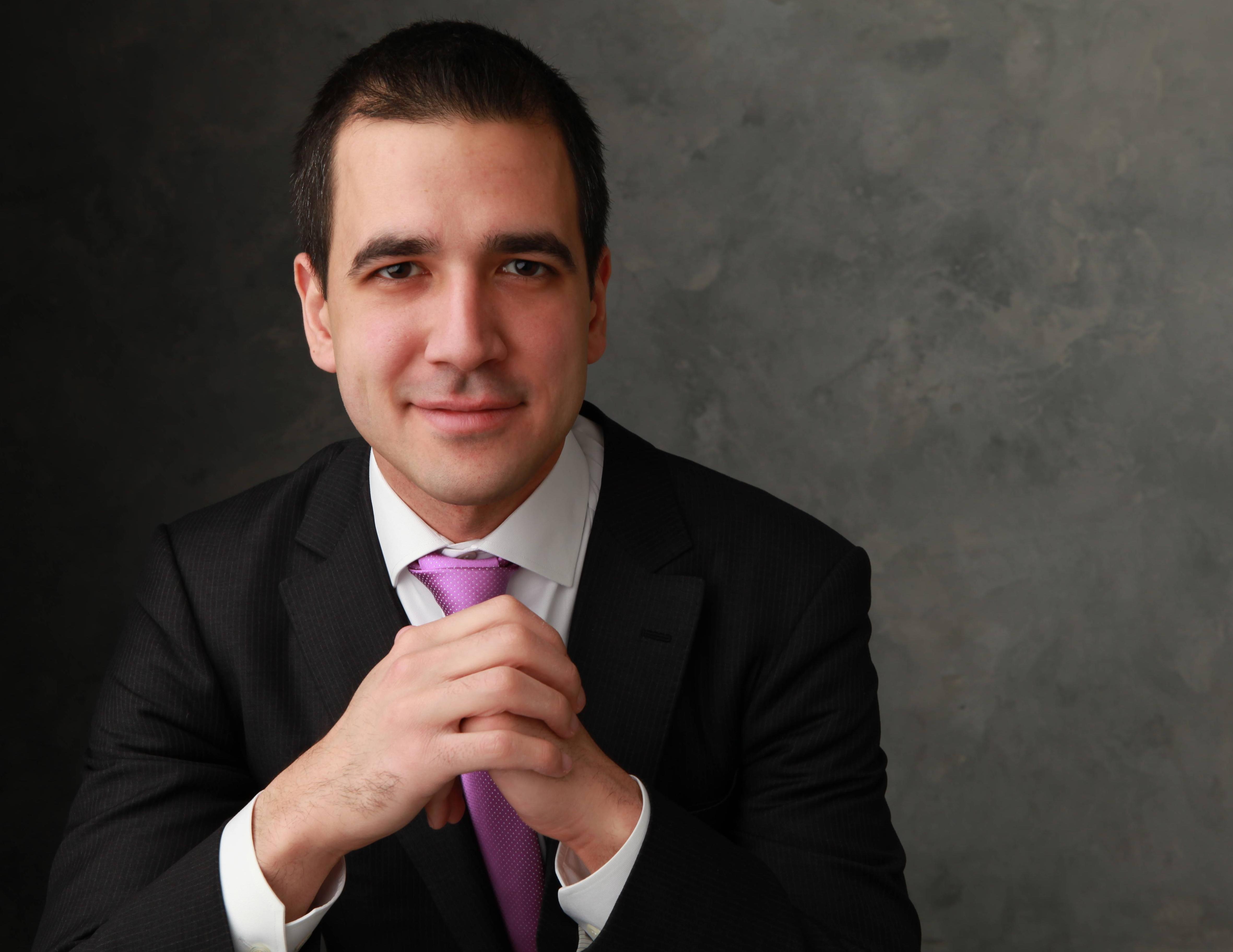 We’ve all heard the phrase, “people are creatures of habit.” It turns out that countries are susceptible to forms of path dependency as well. In a forthcoming UC Davis Law Review article titled “Constitutional Stickiness,” Professor Ozan Varol of Lewis & Clark Law School explores why, contrary to what one might expect, periods of constitutional design and transition tend to result in little substantive change.

According to Professor Varol, countries have a tendency to stand by their previous constitutions, even during periods of great transformation and upheaval, due to the high costs of constitutional change and the tendency of constitution makers to favor the familiar.

In a recent interview, Professor Varol took the time to explain the pros and cons of constitutional stickiness and examples of the concept in action. Check out the full transcript below!

How did you come to focus on constitutional transitions and design in your recent scholarship?

Comparative law has always interested me. I was born and raised in Istanbul, Turkey and came to the United States when I was seventeen to go to college. I ended up majoring in astronomy, which was obviously a completely different field than what I ended up going into. But, as a former astronomy major, I think constitutional comparison is a natural fit for me since comparison is at the heart of all serious scientific inquiry. For example, an astronomer may compare star formations in different galaxies, which can tell us about the formation of our own star, the Sun. Similarly, comparative constitutional law can open us up to all sorts of ideas and possibilities that we otherwise would have missed.

Comparativism can also be the best mirror on ourselves, allowing us to see the U.S. Constitution from a perspective that we hadn’t considered before. That’s what I try to do in my scholarship. I study cross-country trends in constitutional design and think about what they mean for American constitutional theory.

In your paper you use the term “constitutional stickiness.” Can you explain what that means and give an example of it?

One of the best recent examples of constitutional stickiness happened in the constitutional reconstructions following the Arab Spring. During these fundamental changes from dictatorship to democracy I think inherently you would expect some pretty tectonic constitutional shifts. The constitution has been around in Egypt, for example, since 1971. You would assume when a former dictatorship is writing its constitution to suit the purposes of a democracy that substantial changes would follow. But when I took the 1971 constitution and put it next to the various iterations of the constitutions that Egypt drafted during its democratic transition they looked remarkably similar. It turns out that this phenomenon is not just limited to Egypt - it’s actually a global trend supported by empirical data - and this is what I call stickiness. Constitutions within a single country tend to show high serial similarity over time. So even when the country replaces its constitution, the existing constitutional provisions tend to stick.

Why does constitutional stickiness occur?

As many know, the original design of the keyboard that we all have in front of us, the Q-W-E-R-T-Y, was actually designed to slow down typing speed because typewriters would jam if the user typed too quickly. Now, obviously, that’s not a concern anymore, but the arrangement has stuck. That’s an example of path dependency, which is the same phenomenon that is displayed in constitutional design. There are well-documented biases in behavioral research that anchor individuals to the familiar. One of the biases I talk about is the status quo bias, which refers to a well-documented human preference for the current state of affairs. If constitution makers are suffering from the behavioral biases I talk about in my article, then they’ll tend to skew towards the status quo.

There are also various costs that come with changing constitutional provisions and, all things being equal, walking down the same path is going to cost less than changing it. It can also be difficult for constitution drafters to agree on new provisions, because most constitutional design processes bring together groups of people who vehemently disagree. If no consensus can be reached then the existing provisions tend to remain.

I know over the years states have called for a Constitutional Convention in the United States for various reasons. Do you think it is likely that another convention will occur in the near future?

This is a point of contention and I think any predictions on my part would be reckless. Many of the states that have called for a convention have done so for the purpose of proposing a balanced budget amendment to the constitution. One point of contention in this scenario is whether states can actually limit the subject matter of a convention. Some scholars argue that Article V does not authorize states to limit the subject matter of a convention, while other scholars argue that states have the ability to call for limited or unlimited conventions. That’s a subject of scholarly disagreement, and at least one side of it has led to concerns about a runaway convention. In other words, if there is no ability to limit the subject matters that might be considered in the national convention then it could just run amuck and cause catastrophe to the text. I argue in my article that the likelihood of a runaway convention is a bit overstated. Given the comparative data, the behavioral biases at work, and the relative costs and benefits of constitutional change the kinds of drastic changes that people are concerned about are unlikely to happen.

The other unique thing about the U.S. constitution is that we worship it in many ways, perhaps because it’s been around for so long. School children are taught to admire their forefathers from early years of schooling, literary works about the founding fathers consistently top bestseller lists, and so they are viewed as quasi-divine figures in one sense. I think that bolsters the reverence that we observe for the U.S. constitution, which codifies the founders’ ideals. That’s not true in all countries. When the document occupies the high status that it does in American society I think that makes it harder to adopt changes.

What do you think are the primary dangers and benefits of constitutional stickiness?

To start with the benefits - stickiness is not necessarily a bad thing. Too frequent constitutional changes can shake expectations, because people design their conduct around the existing constitution. If the constitutional framework changes too frequently that can cause problems in the legal system. The other virtue is, it’s important to keep in mind that constitutions don’t always change for the better, sometimes they change for the worse and stickiness can resist those changes. At the same time, when change is desirable and necessary, stickiness can prevent it from happening; which can be damaging.

Are there any examples of countries overcoming the tendency towards constitutional stickiness?

There are. One example that comes to mind is the constitution that Germany drafted after WWII. I think many at the time, at least in part, blamed certain aspects of the constitution that existed in Germany called the Weimar Constitution for the rise of the Nazi Party. Given the negative associations with that constitution the drafters were able to achieve significant changes and replace parts of the document that were associated with the country’s Nazi past. So if the benefits of change are greater than the costs, or the behavioral biases I discuss in the article are not salient then constitution drafters can break from the past and forge new paths. Of course, even when they do that their starting points will still exert some influence on future changes.