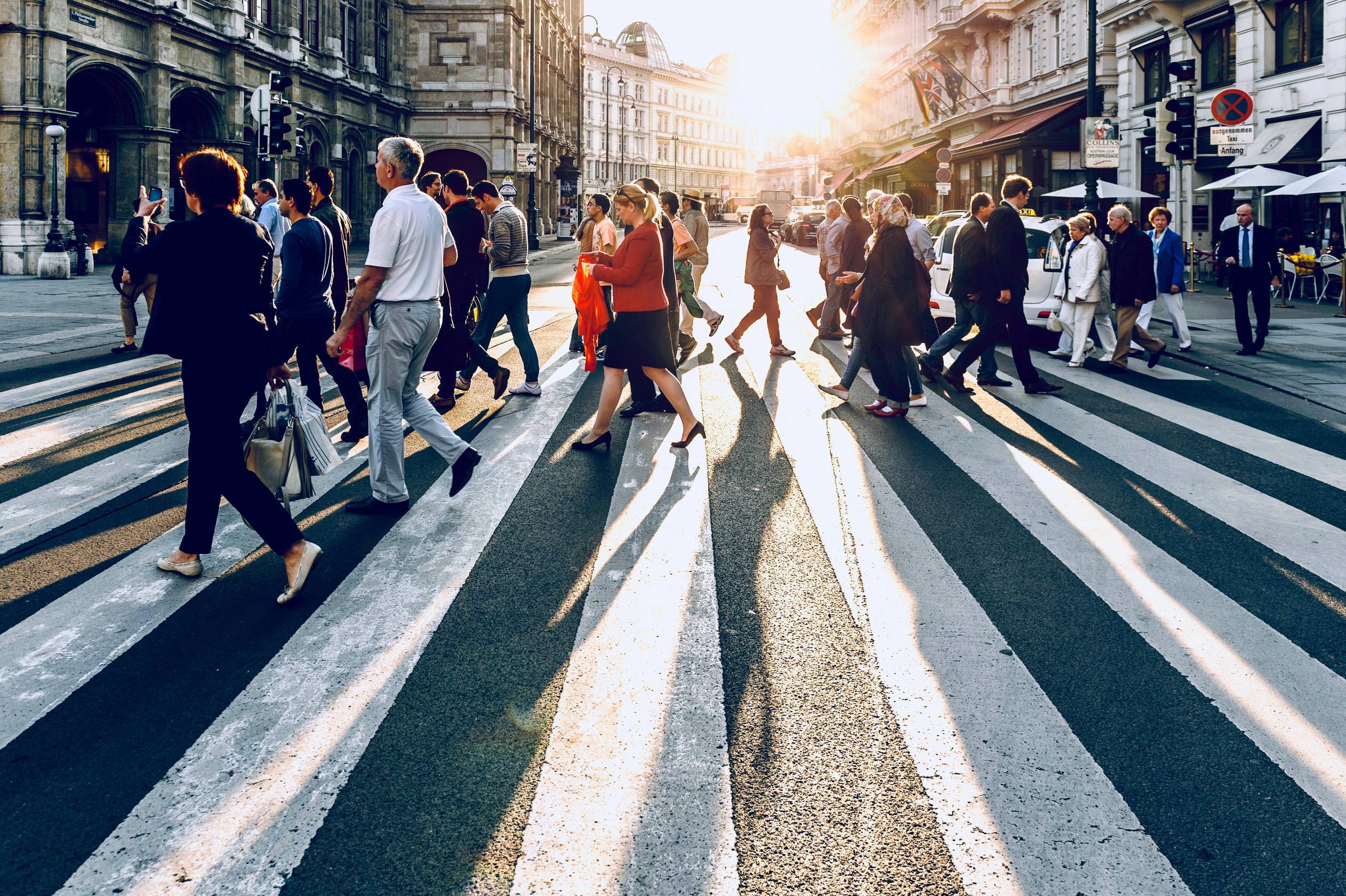 Tools, money, and people dedicated to running academy-owned publishing initiatives: that’s what it will take to make the majority of scholarship open access so anyone can read it without a paywall. Fostering academy-owned OA publishing models will help speed up the transition to OA publishing and also reduce the overall cost of knowledge so universities don’t pay $10 billion a year to pad the profits of a few large corporations.

At this point in the Open Access movement, I think we can safely say that tools are no longer a major challenge - it’s money and people. And of those two factors, I argue that people are the main impediment at this point.

The tools are there

There are now MANY software options for publishing an open access journal. The Library Publishing Coalition has a list of software and service providers, MBJ Digital Group has an “A-Z list of scholarly publishing platforms,” and just this year the Scholarly Kitchen blog re-posted a list of OA technology options (originally from Delta Think).

There are software tools for peer review, there are services for copyediting and typesetting, there is software for hosting a journal’s website, articles, and issues. There are open source options such as Janeway or Open Journal Systems, there are hosted options like Scholastica that include technical/customer support, there are managed options through providers like Ubiquity Press, or you could quilt together a host of software tools a la the Sociological Science model. There are many new open access journals using these kinds of tools, including Discrete Analysis and Glossa, that can serve as models.

There is definitely room for software and tools to improve to better meet the diverse needs of academic journals. Among ways software can be improved across the board are adding greater data portability and interoperability between software platforms, more intuitive user experiences for authors and reviewers, and reducing the number of administrative tasks embedded throughout peer review and publishing through increased automation.

But that said, the basic tools are definitely out there at this point - so we should turn our attention to the questions of money and people. As Mark Wilson of the Free Journals Network argues, “Right now we really need to get more community buy-in and more people actually working to support and launch academic-led journals… I think it’s actually very simple to run a journal now technically because of the software tools that are out there.”

The software costs to run a modern open access journal are not in the millions, hundreds of thousands, or (in many cases) even in the tens of thousands. Ubiquity Press reports an average article processing charge (APC) of $550/article, and The Directory of Open Access Journals reports an average APC of $937 per article for its member journals. Using Scholastica’s software for one year, a journal that receives 50 papers for peer review, typesets 16 of those papers for publication as PDF/HTML/XML, and hosts the journal’s articles on Scholastica’s modern website builder would cost ~$3,200. Add in a Crossref membership ($275), DOI fees ($1 per article), and say $200 per article for copyediting ($3200) and you have a total of ~$6,700 per year to run a high quality journal, or ~$420 per article. Another way to look at it: four articles at Elsevier’s self-reported average APC of $1,980 would more than fund the entire journal for a year.

These costs can be covered by an individual university department, through a library investing in building infrastructure they can offer their community via something like OJS or Digital Commons, through a funding source such as the one Open Library of the Humanities (OLH) has built, or through a granting organization such as the Andrew W. Mellon foundation (who has helped fund OLH).

While a few thousand dollars per year is cost prohibitive for many scholars and institutions around the world, journals can reduce costs through utilizing volunteers or asking their editorial boards to be more active in the journal’s operation. For example, Timothy Gowers notes in his blog announcing the new journal Advances in Combinatorics “As with Discrete Analysis, all members of the editorial board will be expected to work.” Institutions providing software infrastructure and support for journals is another common way to reduce direct costs.

An important point: the creation of funding sources like the ones mentioned above ultimately depends on people taking action. Without open advocates pulling together resources there would not be funds, which is why I ultimately look to people as the primary hurdle in promoting Open Access and not money.

It’s all about people

I was recently chatting with a professor who mentioned being impressed with a colleague who started a new open access journal - that wasn’t something this professor had ever considered doing.

I think this is an example of why we need more academic-led publishing, where academics are in control of journals rather than corporate publishers: seeing colleagues being active in the open access movement can inspire academics to also be active, or at least normalize the expectation that Open Access should be something a scholar cares about as part of their own career.

I’ve noticed this theme, that the major challenge to Open Access is changing norms and behavior among individual academics themselves, across many people engaged in scholarly publishing.

Shawn Martin notes that scholars will need to shift their mindset to think of knowledge as a public good rather than primarily a product of the individual scholar’s personal career:

“If the open access community wants to create a new scholarly communication system, it will be necessary to change a very entrenched mindset… Scholars will need to be convinced that their work is a good for the general public, not just their colleagues… Professional associations and other scholarly communities (not just the publishers who serve these organizations) that profit from the distribution of scholarship must be convinced that they give up a major revenue stream on which they have depended.”

Bjorn Brembs argues from the perspective of a behavioral neuroscientist that while scholars themselves need to change, it is not a question of collective mobilization but rather simply making open scholarship the easiest and default option:

“With this example in mind, how do you get scholars to choose open publishing alternatives over legacy publishers?… You provide them, automatically, free of charge and ready to use, with the tools you want them to employ, with the default settings (i.e, open) you prefer. The large majority who doesn’t care and hence doesn’t know will just use what’s convenient, quick and free, so they can focus on what matters most to them: their scholarship.”

Judy Luther of Informed Strategies echoes this perspective that academic behavior is the biggest challenge, and that the majority of researchers are focused on their own careers and not on questions of openness:

“While the technology is providing more options to streamline publishing and reduce costs, we are restrained by academic traditions and economic realities that would have to be transformed for OA to become the norm… Researchers are split with a portion that value open access, and the majority that are concerned that their content is published in a journal that is accepted by their department in support of their career objectives based on the tenure and promotion requirements of their institution.”

To better mobilize academics, we need more awareness-building events like Open Access Week where scholars can learn to value Open Access alongside their own careers. To change behavior, we need more groups like the Library Publishing Coalition to implement smart OA strategies within their home institutions that make starting and finding open access journals easier. We need more efforts like the Free Journal Network leading the charge for academic-led, Fair Open Access journals.

These efforts don’t need more tools, they need more people. And yes, people will also need to contribute and/or mobilize funding to support these efforts - but without more voices supporting these causes and advocates taking action the funds will not materialize.