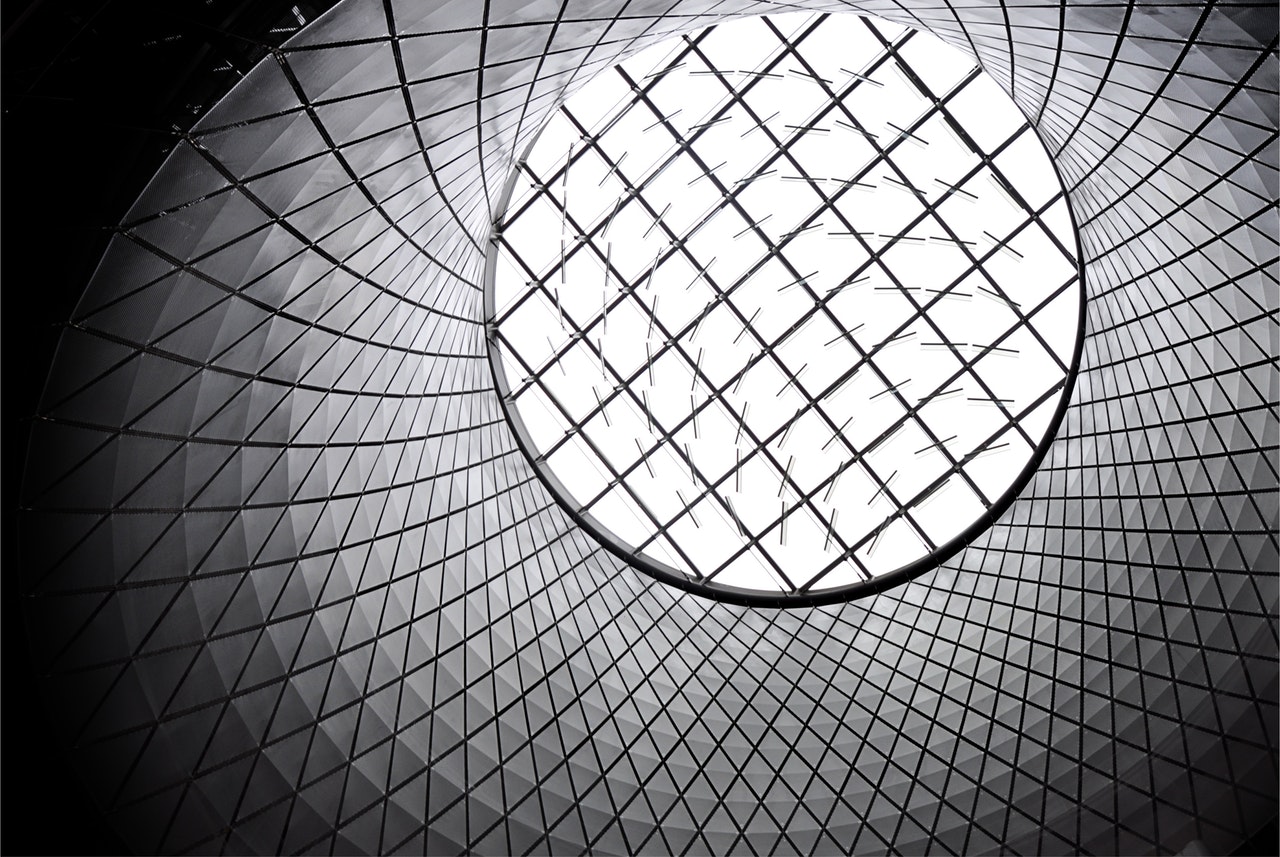 If you heard the news about Elsevier’s acquisition of bepress last week you’re likely in a bit of shock - we are too. Elsevier’s takeover of the scholarly communication software firm, which owns Digital Commons, a popular institutional repository system and publishing platform for open access (OA) journals, introduces many gaping concerns.

Elsevier’s acquisition of bepress means even more OA content will be in the hands of the publishing giant, which has been on a roll with acquisitions lately - SSRN, Mendeley, the list goes on. It’s unsettling to many to say the least.

What will this acquisition mean for the many journals and institutions that rely on Digital Commons to host open access content?

There is definitely some fuzziness surrounding whether journals and authors will be able to retain full control of their content. Elsevier may not own bepress hosted content yet, but it will not be surprising if they make moves to flag articles being archived there from their journals. Additionally, there is the threat of Elsevier significantly raising costs, as they’ve been known to do, of the repository and publishing platform.

Elsevier (and others but especially Elsevier) makes wild profits by restricting access to knowledge mostly paid for by the public.

Been on the cards for ages. Digital Science (same parent company as Springer Nature) are doing the same. Full workflow & data capture.

Many academics and publishing experts are coming forth with concerns that Elsevier is acquiring OA publishing platforms and repositories in order to take control of those outlets and shift them to meet its business needs. Recently, the company has been openly moving its focus from traditional publishing contracts to preprints, analytics, and big data among other ventures with a focus on open access.

“Depending on how Digital Commons and SSRN are integrated into its broader portfolio of tools and services, does Elsevier now have the assets needed to tame open access?”

A subsequent question to include is - what would Elsevier “taming open access” look like? A best guess is expensive.

Ernesto Priego, digital humanities and publishing researcher, educational technologist, editor and writer, also took to his blog to share his thoughts about the turn of events. He expresses concern over Elsevier shanghaiing the future of academic publishing.

“This development is just another clear indication that the company I often refer to as ‘The Dutch Giant’ is determined to control as much of the scholarly communications infrastructure worldwide as possible,” said Priego.

I’m really curious: when did those of you that run bepress repositories decide that a for-profit company shouldn’t own your IR? 8:01am?

Another question that the bepress acquisition raises is how Elsevier’s control of the system will affect content rights. Could Elsevier stifle archiving of articles published in its journals or take steps to try to get journals to transfer their copyrights?

In open debate on Twitter, William Gunn, Director of Scholarly Communications at Elsevier, argued content will remain with the authors and journals that publish it. However, many librarians and scholars aren’t so sure.

Ernesto Priego notes that, while Elsevier does not technically own all of the content on the new platforms its acquired, as Elsevier engulfs more areas of academic publishing it’s becoming harder to escape their influence.

“Soon it will be very hard to avoid altogether their monopolisation of academic work, even when research outputs have not been published in an Elsevier journal,” he said.

What will be the impacts on Digital Commons users?

At present it’s unclear how this acquisition will impact Digital Commons users. Whether Elsevier will introduce changes to the cost, contract terms, or other aspects of Digital Commons is yet to be determined. What is known is that, as a contract-based service, any changes to Digital Commons could force the hands of many libraries and journals in the coming years.

For Digital Commons users, it’s important to keep in mind that there are working alternatives that others are employing both for OA journal publishing and repository hosting.

Peer-reviewed journals and student law reviews that rely on Digital Commons to publish their content have alternative options. Journals can work with a scholar-led publisher like Open Library of the Humanities, a service-based publisher like Ubiquity Press, or they can continue to publish on their own using no-contract software like Scholastica Open Access Publishing, where they have full control over their content.

Libraries currently hosting their repositories via Digital Commons also have options including talking to libraries running successful publishing and institutional repository programs outside of Digital Commons, like the University of Michigan, and exploring different repository software. The Open Access Directory has a comprehensive list of free and open-source options.

Elsevier’s acquisition of bepress has heightened concerns over how far the publisher will go to dominate the scholarly communication landscape. So long as Elsevier and the other big 4 corporate publishers own the majority of journals, they’ll be able to keep raising prices of not only subscriptions but also open access publishing fees.

We explored the rise of corporate publisher control of journals and how to break the cycle in a recent white paper, “Democratizing Academic Journals: Technology, Services, and Open Access.” Unsurprisingly, for corporate publishers control has bred control and now marks a pivotal moment in the future of scholarly communication.

What’s clear is, it’s time for the academic community to take back control of content using services that are separate from corporate publishers. The academic community is resilient and while this acquisition presents challenges it also serves as an opportunity for scholars to take a stance to protect access to research. It’s Scholastica’s mission to help facilitate this movement by empowering journals and institutions to affordably publish OA on their own terms with their own tools.