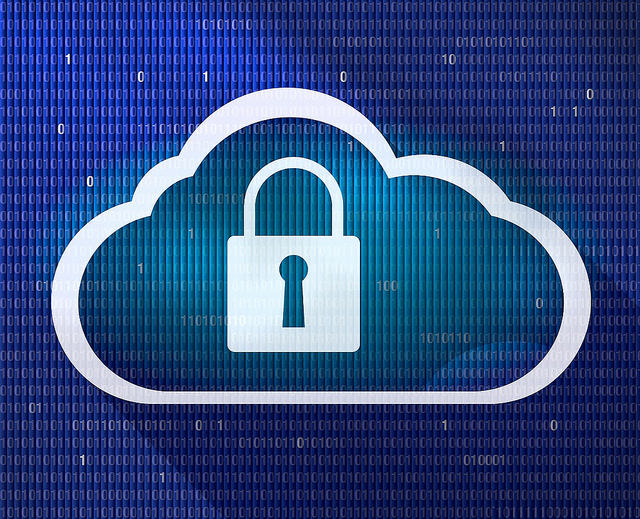 An employee claims that he has been injured on the job and files for workers’ compensation. The next day he goes bungee jumping and proceeds to document it on Facebook.

For the lawyer that comes across such an admission of truth caught on camera, one image can have the power to make or break a case, but that all depends on how the image is captured. Capturing webpages in a way that is legally defensible in court presents many challenges for lawyers, who must either get a member of their team to capture the complete page and accompanying metadata necessary for trial, or employ a trusted third-party to gather the evidence. Both options can prove costly and time-consuming, which is especially problematic in the case of social media evidence that can be edited or taken down by its poster in a matter of minutes.

Jeffrey Eschbach is solving the problem of being able to quickly gather useable digital evidence in his role as CEO of Page Vault , a Chicago-based startup that offers software to instantly capture legally defensible images and accompanying metadata on the web.

“The problem with capturing digital evidence is really twofold,” Eschbach explained. “First, when lawyers want to capture the content, it’s not easy for them to do so. For example, if a lawyer goes to a long Facebook page and hits print-screen, what comes out of the printer is noticeably different from what is seen in the browser. So lawyers often ask paralegals to scroll through and take a bunch of individual screenshots which are more accurate, but this takes a lot of time. Manually recording the accompanying metadata, such as a timestamp for the webpage capture, which lawyers need for admissibility in court, is also cumbersome. The second part is, when a lawyer or paralegal on staff captures online evidence, they’ve injected themselves into the chain of custody. This obviously presents a problem since lawyers have a stake in the case and judges now understand that images can be easily manipulated. In response, in recent years, lawyers have gotten a ‘trusted third party’ to do their image capturing so that later on, if someone questions the authenticity of it, that third party can provide an affidavit or testimony.”

While employing third parties to collect digital evidence helps lawyers get the content admitted into court, Eschbach said it is only a partial solution. Relying on third parties to capture static webpage evidence, such as content on a corporate website, had proved reliable for a while. But now, with the prevalence of social media and people updating their online personas by the minute, ensuring that evidence is captured before it’s gone is becoming more difficult.

“There are two trends with web evidence,” Eschbach explained. “The first trend is that lawyers have become hyper aware that the content is out there. This started happening five to ten years ago – the need to gather evidence from the web has grown exponentially over the last ten years. The second trend we’re seeing is that with the popularity of Web2.0 and social media, the content is also extremely dynamic. Now that lawyers are comfortable with needing online content for evidence, they’re also saying ‘shoot, not only does it matter, but it could be gone in two hours.’ So now they’re realizing that calling up a trusted third party and asking them to capture evidence can be really problematic, since it’s a time-consuming process.”

Page Vault addresses the challenges inherent in the lengthy amount of time it takes to manually gather digital evidence, both the number of hours expended to capture webpage content and the long turn-around time to complete these tasks. The company created a web browser solution that lawyers can quickly install and use to capture third-party evidence and metadata on their own with one click.

“With Page Vault, if you’re a user, it looks to you like the web browser is running on your computer, but the browser is actually running on our secure cloud computer,” Eschbach explained. “So the actual capture is not taking place on the user’s computer, it’s taking place on our computer. This means that Page Vault is the party that is in the chain of custody, and Page Vault can provide an affidavit that explains our process and speaks to the veracity of the content.”

When it comes to websites that require users to log in to see certain pages, such as Facebook, Page Vault permits users to log in and view this deep-web content. In this way, Page Vault can capture content that cannot be accessed publicly on the web.

“The interface we have acts just like a web browser. So if you can surf to it, Page Vault can capture it,” said Eschbach.

Once a lawyer captures the evidence they need via the Page Vault browser, the images and accompanying metadata are automatically stored in an online account hosted by Page Vault and accessible only by that user. Lawyers can use their Page Vault log in credentials to access their image captures and download PDF versions from any computer.

When it comes to getting such evidence admitted into court, Eschbach said Page Vault does all content handling to keep lawyers out of the chain of custody.

“Once they’ve completed their webpage captures lawyers have access to a PDF copy. If they feel that the PDF alone will not be sufficient, they can request an affidavit from us. We provide the affidavit plus the printout of the metadata and the content as one package that’s coming from Page Vault intact. We’ve got the golden record, basically, stored away under lock and key with digital hashing, encryption, time stamping, and digital signatures, so we can demonstrate that evidence has not been modified or tampered with.”

Eschbach said evidence captured by Page Vault can be admitted in court under Federal Rule of Evidence 901(b)(9). “901(b)(9) basically says, if there is a software process that gives accurate and repeatable results, then that is admissible. So because we have control over all webpages captured via Page Vault software, our affidavits are admissible under 901(b)(9).

As lawyers and judges become more technically savvy, the standards of admissibility for digital content on the federal and state level are continuing to evolve. “It’s really a wild west right now,” said Eschbach.

According to Eschbach, one of the problems lawyers are facing is that judges and jurisdictions still have differing opinions on what constitutes legally defensible digital evidence. Additionally, as judges gain technical knowledge over time, what they deemed defensible a year ago they may not consider sufficient a year later.

“What we’re finding is that the standards of digital evidence are continuing to get higher,” said Eschbach. “So if lawyers want to be safe they need to go with the most rigorous standard possible. We’re working to maintain that standard for them.”